Verona vs Juventus: Bianconeri to make up for the match against Sassuolo 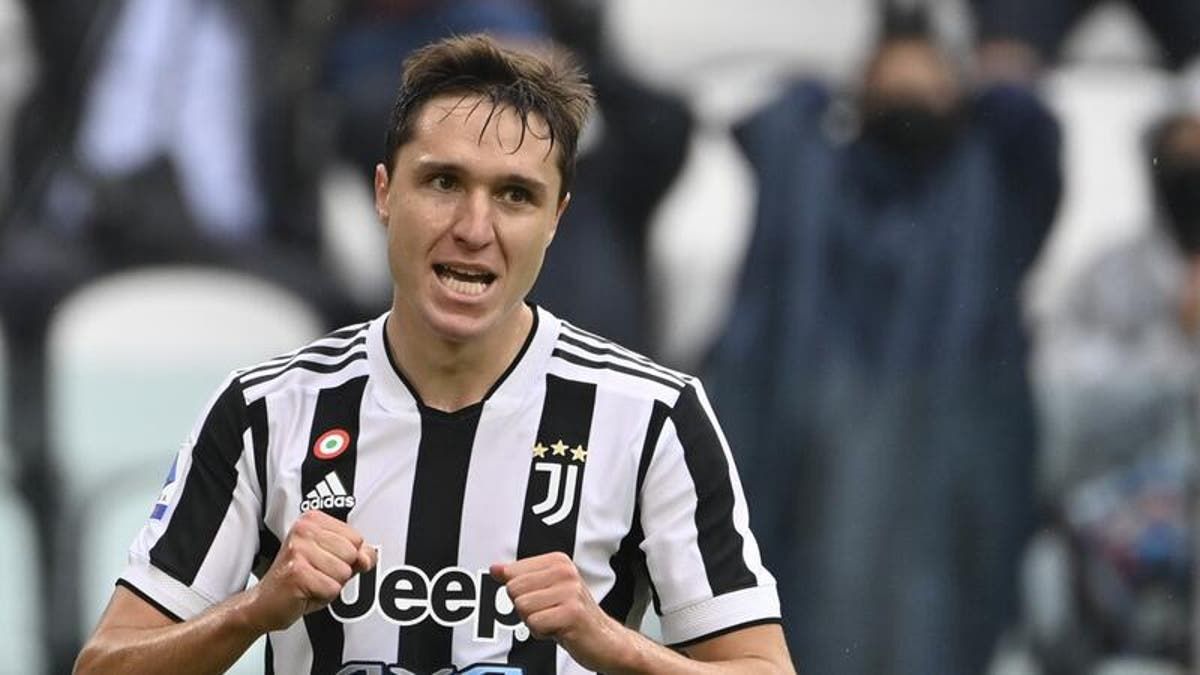 Juventus had a terrible match against Sassuolo, losing at home to an inferior side 1-2. Will Max Allegri's team be able to rehabilitate themselves in the away game against Verona? There are several options to bet on.

Verona did not lose again

After the dismissal of Eusebio Di Francesco and the appointment of Igor Tudor as a coach, Verona became a really strong team. In seven games under Tudor, the Yellow and Blues have had only 1 defeat, 3 draws, and 3 wins.

In midweek Verona had an unsuccessful match in Udine, but still scored points. The Zebras broke the opponent’s attacking game, didn't allow them to create almost anything near their goal, but near the end of the meeting brought a penalty by Antonin Barak. The result was 1-1. To score points in a bad game is a sign of the highest class. The Verona side proved to be such a team.

Juventus had a terrible match

Max Allegri's side was not at their best when facing Sassuolo. It was a real struggle for Juventus to create scoring chances, they had no control over midfield and let their opponents get away with a lot of stuff. Juve might have deserved a draw, but the defeat was justified. 1-2, as the Bianconeri played very poorly.

After the match with Sassuolo, there was a lot of reminiscing about the 2015/16 season in Italy. Back then, Juventus also lost to the Neroverdi in round 10 and consolidated at the bottom of the standings. After that loss, Allegri switched to a 3-5-2 scheme, and Juve ended up in the 1st place with a nine-point lead over the nearest pursuer. Let's see what the coach will come up with this time, in the 2021/22 season.

Juventus has a three-match winless streak in the confrontation with Verona – a loss and 2 draws.

Watch Serie A Football for Free

Massimiliano Allegri is one of the best coaches of our time. And this season Max has already managed to prove that his Juventus should not be underestimated. Prior to the loss to Sassuolo and the draw with Inter the day before, Juve had won 6 games in a row. In Verona, the team will probably do everything they can to start a new winning streak. Verona is a strong opponent, but the Bianconeri are certainly up to their necks. If Udinese were able to make life so difficult for the Yellow and Blues that they failed to create a single scoring chance in the match, why shouldn't Juve be able to?