Verona vs Udinese: the Zebras will be close to getting points than bookmakers think 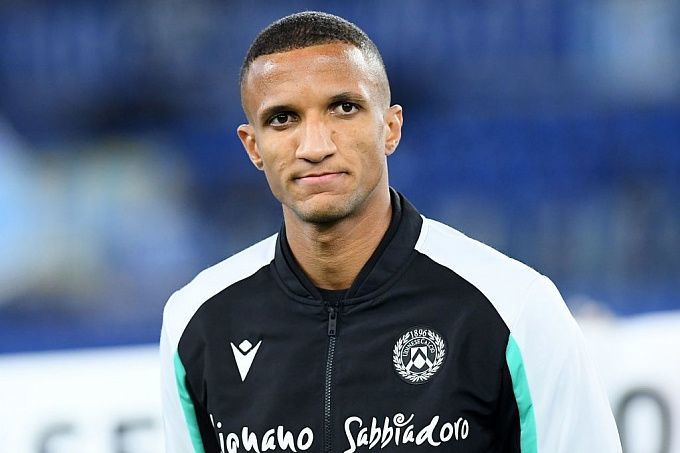 Another match of the Italian Serie A round 25 will feature Verona and Udinese. Who will turn out stronger in a face-off between two middlings? Let’s pick a few options to bet on.

Verona did it right with the Croatians

Before the start of the season, the management of Verona, despite making a mistake by appointing Eusebio Di Francesco as head coach, quickly corrected it. It was as early as in the 4th round that Croatian Igor Tudor became in charge of the team. Perhaps it was the continuity that played a role. The team, which in the previous two seasons was headed by another Croatian Ivan Juric, went well in the first half of the championship and right now is quite high in the standings by their standards, sitting 9th.

The last round saw Igor Tudor's team lose on the road to Juventus, 0-2. Given the current form of the Turin club, one could hardly have expected a different result. Before the trip to Juve, the Veronese had a good stretch, winning 3 matches out of 4 and scoring points in 4 of the previous 5 matches.

Udinese also changed their coach during the championship

The coaching change at Verona took place early in the league season, while Udinese had the coach switched somewhere in the middle. Stylistically, though, Udinese didn't start to act differently. New coach Gabriele Cioffi adheres to the same ideas of defensive soccer as Luca Gotti. For the tasks that the team from Udine is solving, this style generally suits the best.

Last round, the Little Zebras added three points to their piggy bank by defeating Torino 2-0 at the very end of the match. Both goals were scored during the extra time. Udinese are 14th in the league table with a nine-point handicap from the relegation zone.

The first leg match in Udine ended in a 1-1 draw. Udinese lost only 1 match out of the last six played in Verona.

Bookmakers offer almost equal odds on Verona's clean win and Udinese's double chance. Still, it seems that the chances of success for the Verona team is a little less than for the successful result of the guests. Verona with their needs for space to be effective is a very comfortable opponent for Udinese, who play strict balanced soccer. This was confirmed by the match between the rivals in the first round, where Verona lost the entire game and could avoid defeat only with a penalty at the end.

Prediction: Udinese will earn points in Verona, but it is more likely to be one point rather than three.