Jamshedpur FC vs Odisha FC Prediction: The game to end in a draw or Orissa win 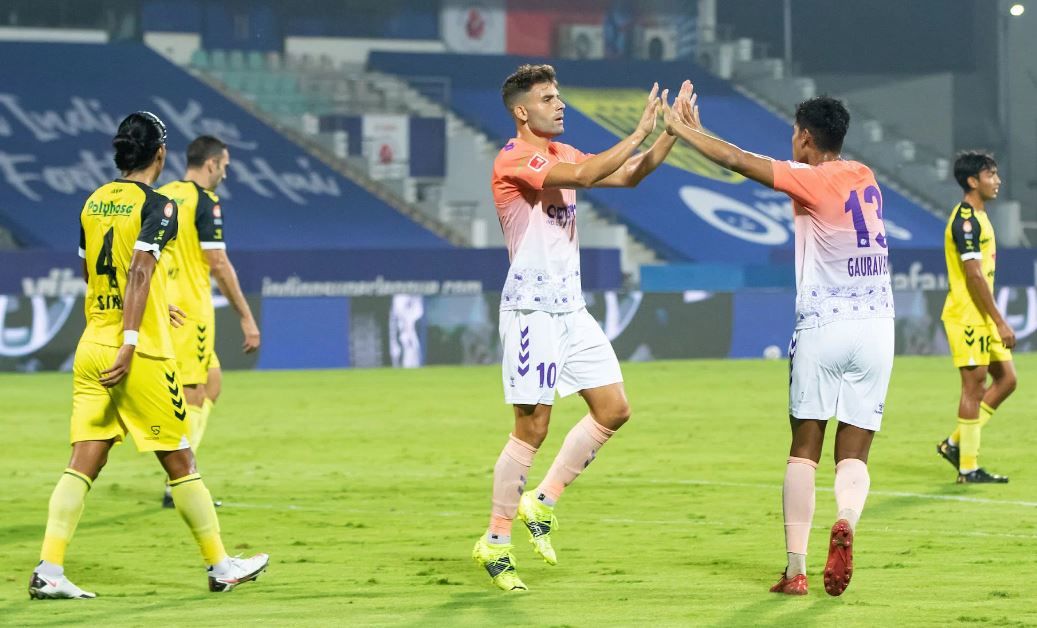 League leaders of last year will go face to face with Odisha FC in the Indian Super League at JRD Tata Sports Complex. Will they start another season on a high or will Orissa come up and surprise the favourites?

Jamshedpur will be looking to continue their success on the pitch after finishing first in the ISL point table last year. The Men in Steel have an advantage over the neighbours winning four out of six games played between these two sides so far. The returning home fans will also motivate and will be a good addition to the morale of the team. Jamshedpur will be looking to repeat history and get a win to start this year's campaign.

Orissa have had a very poor season last year winning only six games out of 20. They have undergone a huge squad change and they will hope that the team will start giving a result from the first game. Orissa has won only one game against The Red Miners which came during the reign of current coach Josep Gombau. A win over the last year's league leaders will be a huge statement in their journey in this year's ISL.

As both teams will be looking to start the season with minimal damage, we can expect a very cagey match in the first half. The teams will be looking to read the opposition and hit them at any chance. We can expect less than 2.5 goals in the game. We expect the game to end in a draw or Orissa to win the game due to their improved and motivated squad.