Japan vs Brazil Prediction: Yellow and Green can handle another Asian team 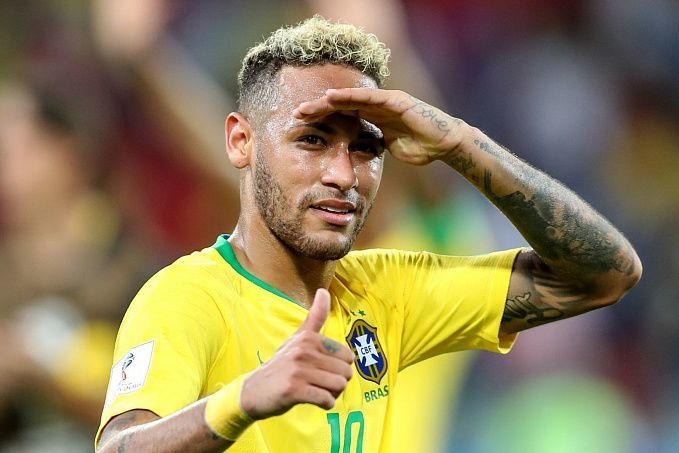 Brazil beat Japan in their last five consecutive head-to-head encounters. Will Hajime Moriyasu's side be able to break their losing streak now? We predict the Yellow and Green will once again be closer to success!

Japan is one of the strongest national teams in the Asian confederation, so their regular participation in major international tournaments shouldn't surprise anyone. They quickly qualified for the 2022 FIFA World Cup, finishing just second in their qualifying group but good enough to earn a direct ticket to Qatar. Having coped with the task of qualifying for the World Cup, the Samurai have already managed to play one friendly in preparation for the tournament. They thrashed Paraguay 4:1, which shows the good current form of the Japanese.

Brazil is the most victorious team on the planet as they have won five World Cups, but their last success was in 2002, and they have not been able to break the losing streak since, although they have participated in every tournament without exception. The Yellow and Green have also qualified for the 2022 FIFA World Cup without any problems, taking 45 out of a possible 51 points from 17 games in South American qualifying. After qualifying, the team continued with friendlies against Asia, with the Brazilians crushing the South Koreans 5:1 in the first round.

Japan has historically played extremely poorly against Brazil. In 12 head-to-head encounters, the Samurai have only twice managed to snatch a draw, and on ten occasions, they have lost. Moreover, in five previous meetings, the team had won on an aggregate goal difference of 18:2. It is evident that Tite's charges are now the clear favorites, although they will have to play away. We suggest betting on Brazil's victory with a handicap (-1.5) for 1.97.

Brazil has consistently beaten Japan, but they have also scored heavily in those matches. In the 12-match history of this head-to-head encounter, they have scored 34 goals against the Samurai (2.83 average per game). There is no doubt that the Yellow and Green can prove themselves offensively in this game, but the Japanese should not be discounted either, as they scored four goals against another South American side, Paraguay, in the last game. Therefore, we suggest betting on a total over 3.5 for 2.52.

Japan and Brazil have already coped with the task of qualifying for the World Cup in Qatar, so they can now prepare for the final part of the tournament by playing at their pleasure. If you look at the teams' June friendlies, they crushed their opponents, and they were winning until the end of the games: the Samurai scored the last goal against Paraguay in the 85th minute, while the Pentacampeões scored in the 93rd minute. There is also a good chance of a late goal in this upcoming clash, so a bet on a goal after 76 minutes is worth considering for 1.83.