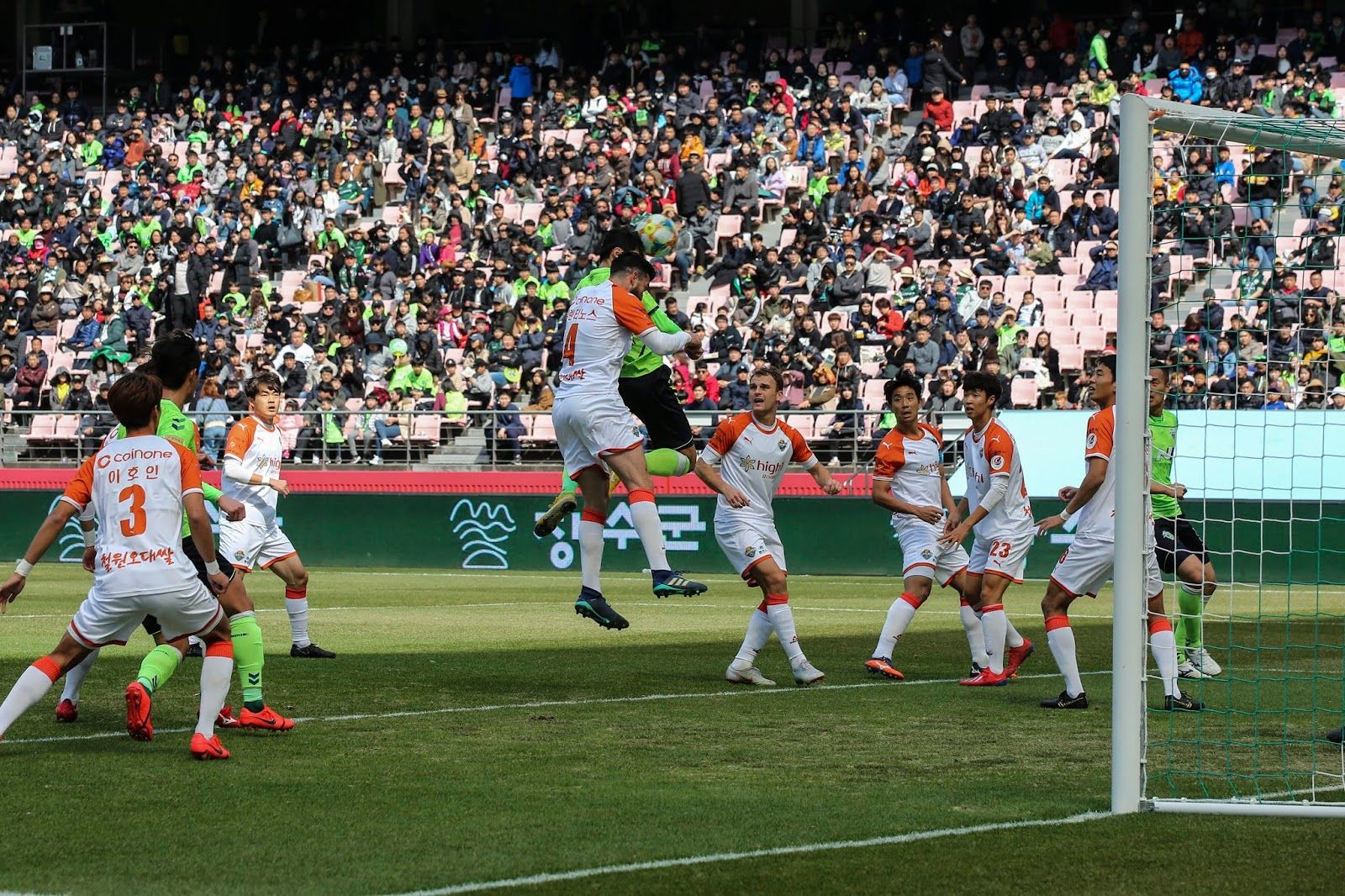 Jeonbuk Motors will host Gangwon in the round 36 match of the Korea League 1 at the Jeonju World Cup Stadium. Will Jeonbuk Motors recover from their disappointing last loss to Ulsan Hyundai, or will Gangwon take all six points this season against the host? Check out our analysis in the successive paragraphs and expert betting tips.

Jeonbuk Motors - a win to cover their last lost

In what looks like Jeonbuk Motors already lost the league to Ulsan Hyundai after losing to the rival last Saturday, Jeonbuk will go all for a win in this match and rely on Pohang Steelers getting a win against Ulsan Hyundai to take the league to the final round of the 2022/2023 Korea League 1 season. Jeonbuk Motors are currently seated second place in the league standings, scoring 51 goals and conceding 34 in 35 matches played this season. The home team has 64 points in those matches. Despite their recent league performances and wins, their poor stats at the middle of the season cost them a lot and they will hope to finish the season with a win slate with three rounds of matches left to be played. In this match, we hope the home team will win and give no chance to Gangwon to get a goal.

Gangwon - will look to upset their rival once more

Gangwon comes into this match having won three of their last five matches, with wins coming against Seongnam, Jeju United, and Jeju United. They have lost one match to Seoul, and one of their matches against Incheon United ended in a draw. The team had a total of 7 goals for and 4 goals against them. Away matches saw Gangwon score an average of 1.42 goals while also allowing an average of 1.42 goals against. The team was shown a total of 38 yellow cards but none of the more serious red cards, and they committed a total of 346 fouls. The average rating for Gangwon's team is 6.54 points per game.

Their head to head records dating to last year April have seen five matches played together. In those matchups, Jeonbuk Hyundai won two matches, two other matches ended in draws, while Gangwon won the last match which was played earlier this season. With the odds favoring Jeonbuk in this match, we have our stake on the host to win this match.