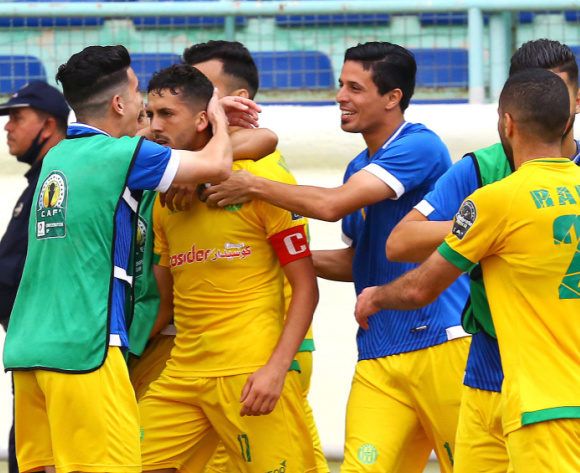 The Algerian Ligue One resumes action as JS Kabylie lock horns with CS Constantine at the Stade du 1er Novembre 1954 Stadium on Thursday. Both teams were fantastic last season, and we expect a great game later tomorrow.

The Lions of Djurdjura are the most successful team in Algerian Ligue One, with (14) domestic titles. Although they have not won it since the 2017-2018 season, they finished in the second spot last season and qualified for the CAF championship.

They began the season with a defeat on the road as ASO Chlef beat them (1-0). JS Kabylie were the better side in that encounter; however, the home side got the goal and secured all the points.

JS Kabylie were not so fantastic at home last season, with nine wins, five draws, and three losses.

The Smurfs picked up late last season and finished in the fifth spot. They were so close to making the top four; however, ASO Chlef secured the ticket to the CAF continental tournament, having finished two points above them.

CS Constantine picked up from where they stopped last season when they saw off USM Khenchela on match day 1. Three goals from them before a consolidated goal from the visiting side saw them secure their first three points of the season.

CS Constantine have been the better side in this encounter with eleven wins and three draws, while Kabylie have won just six times in the last twenty meetings.

Although JS Kabylie have been a force to reckon with in the league, they have failed to defeat the visitors in three tries. We expect this game to be intense; however, a goal for both teams won't be a bad option for 2.28.

The visitors have scored first in eight out of the last eight games; bet on the visitors to score first for 3.00.