JS Soualem vs Raja Casablanca: Deadlock when both teams meet 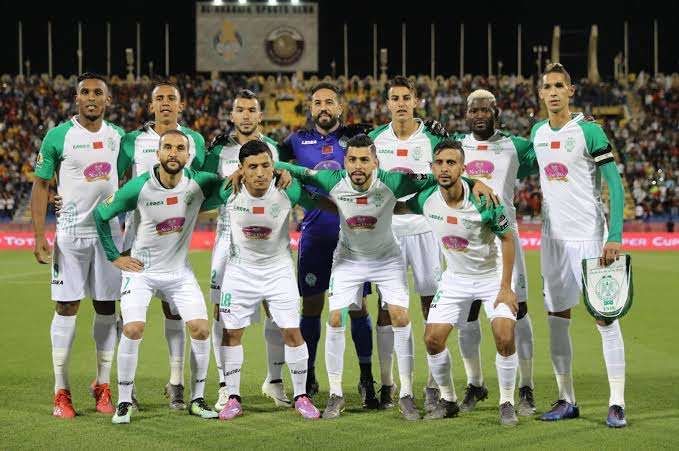 The newly-promoted JS Soualem will lock horns with CAF bound Raja Casablanca when they meet on Tuesday. Just like they won away in the CAF tournament, can they do it again in the league?

Despite being a newcomer, the home team have been going toe to toe with league big guns. They are currently placed on 4th on the log with seven wins, four draws and six losses.

Against Maghreb Fes in their last match, they shared the spoils as the match ended in a 0-0 scoreline. Mustapha Sahd missed a penalty in the 92nd minute to deny his team three points.

In the last six matches, they have lost twice, drew three times and won just once scoring five goals in that manner.

Raja Casablanca have been playing some decent football in the CAF Champions League but struggle to maintain form in the Botola League in recent time. Despite being 2nd on the table with eight wins, seven draws and two losses, most of their matches have seen them concede at least a goal.

Their last match in the league was against Olympique Khouribga and the match ended in a 2-2 thriller. The home team opened the scoreline in the 15th minute as Raja scored twice to take the lead before conceding in the 88th minute.

Raja Casablanca have played out four draws and just one win in their last five matches in the league.

Both teams have met once and it was Raja who won the encounter with a 3-0 scoreline but Raja Casablanca have seen both teams score in their last four matches in the league, we are going with a BTS for 1.95.

We are certain that Raja won't lose against this newly promoted JS SOUALEM , we are predicting a win or draw and over 1.5 for Raja Casablanca for 1.68.