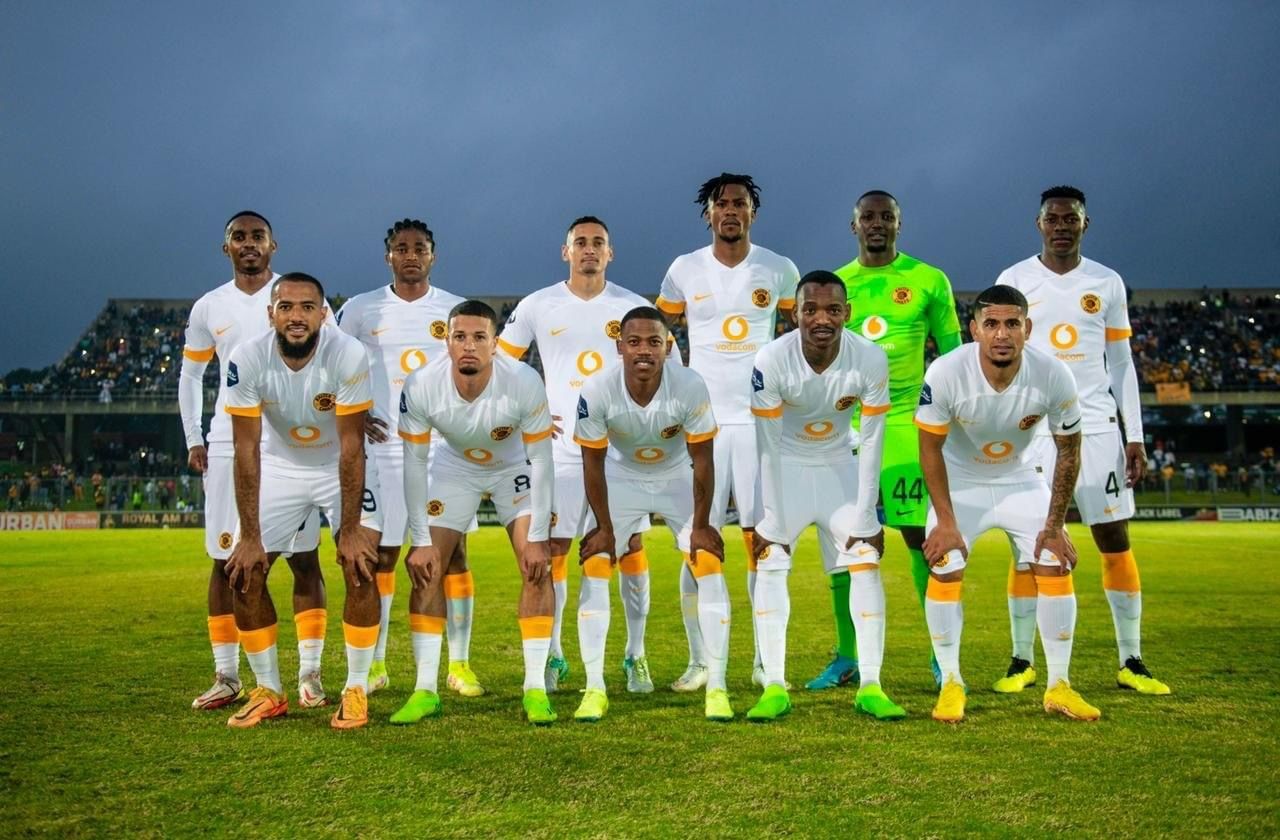 Kaizer Chiefs will play their second game of the season against Maritzburg at the FNB stadium on Tuesday. The home team hopes to bounce back from their narrow opening day defeat while the guests strive to build on their stalemate.

Amakhosi surrendered to a defeat against Royal AM in their season's opening game. Despite the loss, the team looked promising and showed some enthusiasm.

Kaizer Chiefs failed to qualify for the Continental tournament last season, which will further help them focus more on the league and MTN FA cup.

Having escaped being relegated last season, Maritzburg commenced their season with a convincing (1-1) draw against Sekhukhune the previous weekend. They were simply the better team and deserved to secure all the points.

Last season was disappointing for the visitor, who finished the season with five points above the relegation zone. They have added some new faces to their squad and hope to finish strong this year.

Maritzburg had one of the worst away form last season with a win, six draws and eight losses.

Kaizer Chiefs have an excellent record over their counterpart with four draws, twelve wins and four losses in the previous twenty games.

We expect Kaizer Chief to score first here for 1.60.

Despite their loss to Royal AM, they looked really sharp and deserved at least a point; as we all know, sometimes it's not about who played better. Bet on Kaizer chiefs wins for 1.83.