Kaizer Chiefs vs Marumo Gallants: Home team to bounce back against the visitors 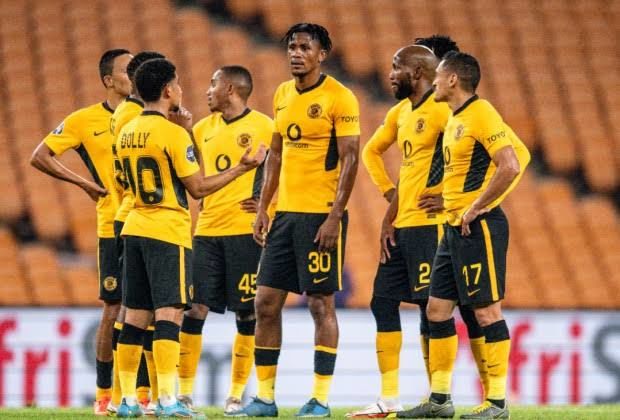 With four games left to be played in the DSTV South Africa Premier League, Kaizer Chiefs will lock horns with Marumo Gallants at the FNB Stadium on Tuesday evening. The hosts are desperately in need of a win to boost their confidence while the home team would be satisfied with a draw here.

Subsequently competing for the second spot before their last seven games, Amakhosi have been struggling since their recent dip in form which have seen them lose four and draw one in their last five matches.

Mathematically, it's unlikely they can assume the second spot again but the third and fourth positions are still within reach.

They stumbled to a defeat in the hands of their fellow top-four contenders after they were beaten (1-2) by Cape Town City on matchday 25.

They have failed to win a single game ever since Stuart Baxter was sacked. They have picked up a point from a possible fifteen in the last five games.

At home this season, they have also been miserable with five wins, two draws and five losses in the last twelve matches played at home.

They conceded to a toothless draw on matchday 25 against Supersport in front of their home fans.

They are far from relegation but still have a long way to go in reaching the top half of the table.

They have won four, drawn two and lost seven games away from home this season.

Both teams have met two times recently when Kaiser chief defeated Marumo Gallants once and Marumo got a win with a match ending in a draw.

We know Kaizer Chiefs are down bad but we want to back them up with a home win here, we don't know how it's going to happen but we are trusting them to bounce back from their disastrous results, a win for 1.75 won't be bad.

This game isn't going to witness goals as the visitors will park the bus and expect the home team to make an error so they can capitalize on them, under 2.5 for 1.50.

You can back the home team to score first for 1.60.