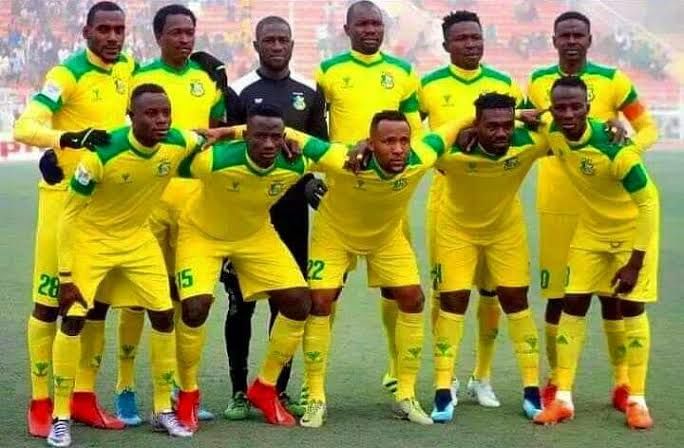 Nigeria Premier League commence action as Kano Pillars welcome Katsina United to the Sani Abacha Stadium on Saturday. The visitors will be striving for their first win in eleven away matches while the home team will play to wreak more havoc on the visiting team.

Kano Pillars are performing averagely this season with twenty-six points from twenty-two games, they have managed to score thirteen goals and conceded seventeen so far.

They have failed to win a game in the last three matches although two of those matches were away from home, they need to hit the ground running if they are to move into the top half of the table.

They have picked up five points in the last five matches and have managed to score three goals in those encounters. Their home record isn't bad with six wins, three draws and two losses in eleven games this season.

After appointing a new technical Adviser late last month, Katsina United have been a hard nut to crack, although both games played resulted in a loss, however, there have been some changes in their playing style. They lost to Enugu Rangers (1-0) and a formidable Rivers United at home (0-1).

Katsina United have failed to win a game away from home this season, losing ten and a draw in eleven games.

They are 19th on the log with twenty-one points in twenty-one matches, that's an average of 1 point per game.

In their recent eight matches together, Kano Pillars have recorded three wins while Katsina United have managed two victories and three matches have ended in a draw.

Kano Pillars will try all their best to win this game as they have failed to get all the points against Akwa United on matchday 21, they need to take advantage of their visitor's poor away form, bet on a home win for 1.57.

Kano Pillars might get the first-half win here for 2.05.