Kano Pillars vs Wikki Tourist Prediction: Home team will obtain all the points 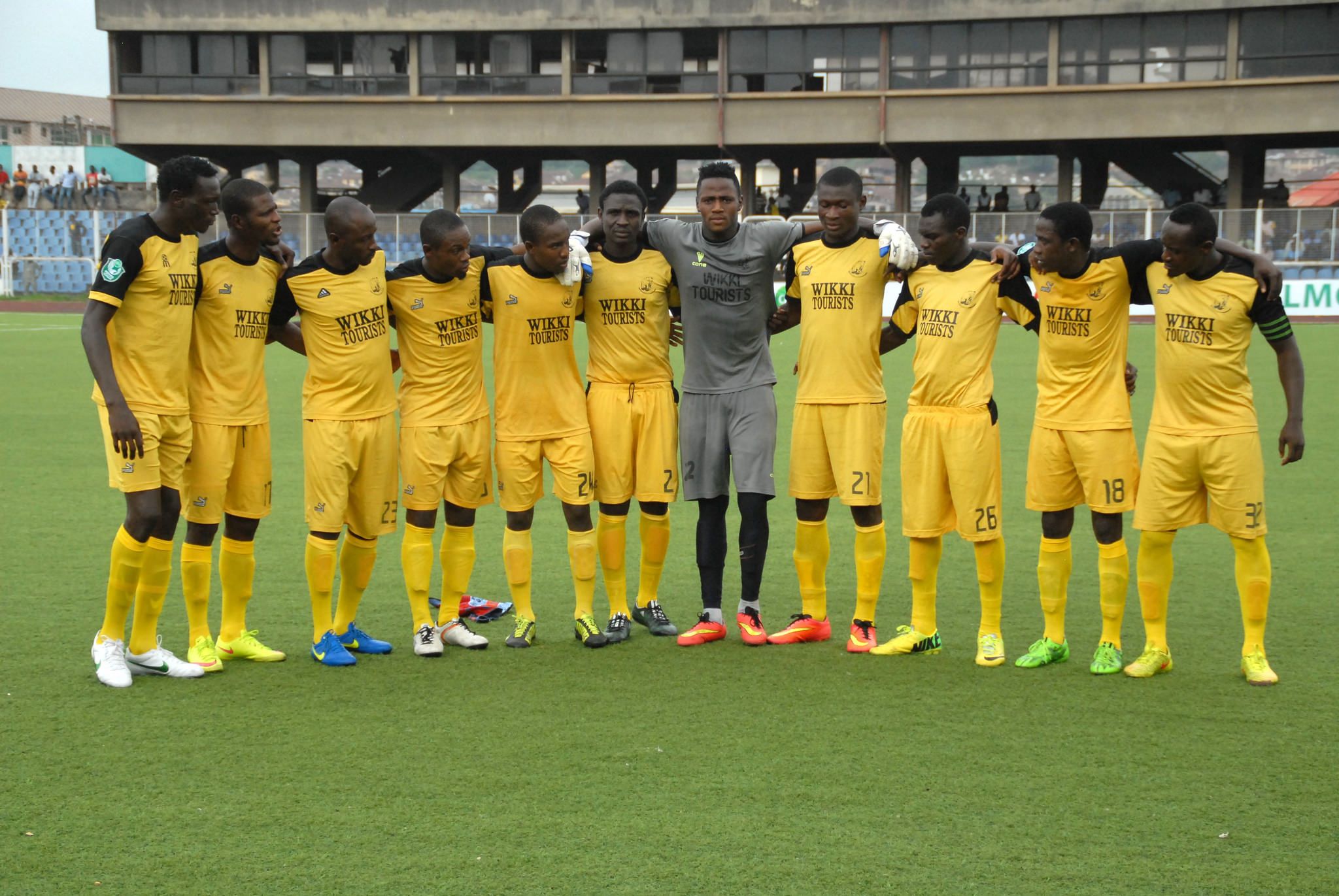 Kano Pillars will host Wikki Tourist at the Sani Abacha on Sunday. The hosts will hope to secure all the points to encourage them in surviving relegation while the visitors will try to stay in their way. A look at our well-researched predictions for your pick.

Kano Pillars have raised aloft the relegation zone after some satisfactory displays in their recent five matches, three wins and two losses including an away victory have seen them move a point above Lobi Stars in 17th place.

A win against Wikki Tourist will further cement their position above the relegation zone, although they are ranked among the worst teams at home this season. They have played fifteen games at home this season but have managed to win just nine, losing twice and sharing the spoils in four games. With thirty-one points at home this season, they have only better MFM FC who have twenty-seven points in sixteen matches.

Wikki Tourist have had some setbacks on their journey to playing the CAF champions league next season, with six points from a possible fifteen, they now sit 10th on the log and are seven points away from contesting in the continental tournaments next season.

They defeated the champions to be Rivers United on matchday 21 after M. Garba's goal in the fourteenth minute downed the visitors.

They will go again against Kano Pillars after sixteen away matches with two wins, a draw and thirteen losses.

In the last twelve matches between both teams, Wikki Tourist have won five while Kano Pillars have recorded four victories with three matches ending in a draw.

Kano Pillars need to keep winning to avoid relegation, playing at home in this league is the best opportunity to gain points in this league.

Kano Pillars have been playing some decent football in recent times. We believe they are going to get all the three points here, bet on the home win for 1.50.