Content
To top
1.
Kashiwa Reysol - hoping to bounce back from last loss
2.
Kawasaki Frontale - visitors can not afford not to get a win
3.
Expert Betting Tips
Users' Choice
806 200 USD

Kashiwa Reysol vs Kawasaki Frontale Prediction: A tough match ahead. 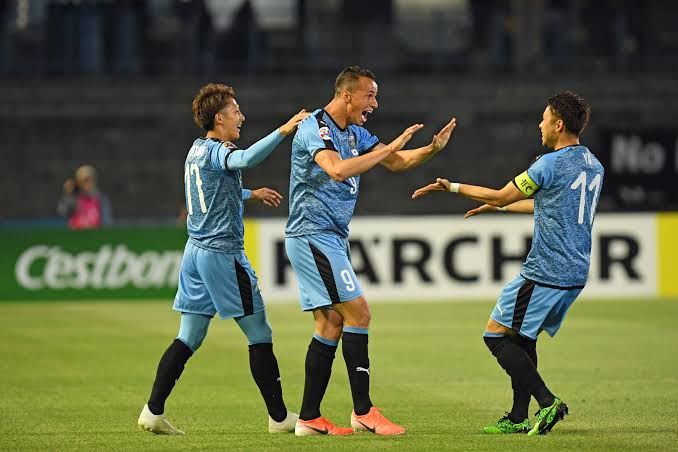 Kashiwa Reysol will host Kawasaki Frontale on Saturday at the Sankyo Frontier Kashiwa Stadium in the 2022 J1 League Round 30 match. Match details and analysis are given below.

Kashiwa Reysol - hoping to bounce back from last loss

Kashiwa Reysol lost their most recent J1 League match against Urawa Red Diamonds by a score of 4-1 and will be trying to bounce back this Sunday. In that match, Kashiwa Reysol had 35% of the ball and attempted eight shots, with five being on target. A goal by Mao Hosoya in the 89th minute gave Kashiwa Reysol their only goal. The 25 shots attempted by Urawa Red Diamonds were only 10 percent effective. For Urawa Red Diamonds, the scorers were Yusuke Matsuo in the 7 minutes, Alex Schalk in 24 minutes, Tetsuya Chinen in 57 minutes, and Alexander Scholz in 85 minutes. In recent matches against Kashiwa Reysol, heavy scoring has become the norm. A total of 28 goals were scored, averaging 4.67 goals per game in the last half-dozen meetings, with 11 of the goals credited to Kashiwa Reysol.

Kawasaki Frontale - visitors can not afford not to get a win