Kawasaki Frontale vs Sanfrecce Hiroshima Prediction: The survival of the fittest 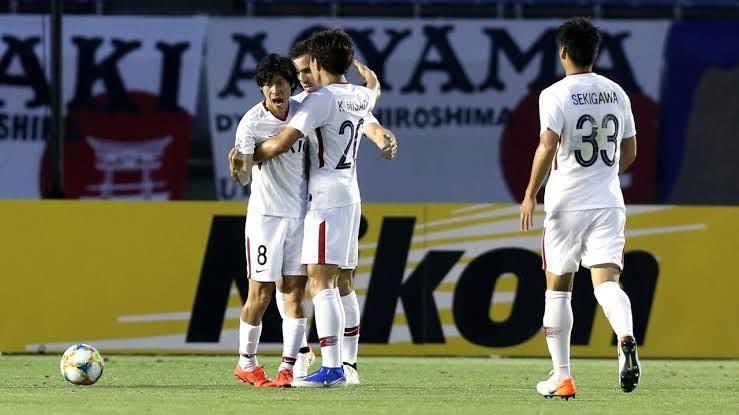 Kawasaki Frontale at the Kawasaki Todoroki will welcome Stadium Sanfrecce Hiroshima in the J1 League. As the battle for the J1 League continues, the two direct rivals will play against each other hoping to get a win in order to see who continues in the fight for the League as they continue to put pressure on Yokohama Marinos.

Kawasaki Frontale - playing at home will boost their chances for consecutive wins.

In the last five games, Kawasaki Frontale has played very well. Winning four games in a row, Kawasaki Frontale beat the league leaders, Yokohama F. Marinos, Avispa Fukuoka, Kashima Antlers, and Sagan Tosu. Their last game, however, was a disappointing loss to Shonan Bellmare by a score of 2-1. During these games, Kawasaki Frontale scored 13 goals and conceded 6 goals. In the current league season, Kawasaki Frontale has scored an average of 1.73 goals per match. In terms of following the rules, the home team got 29 yellow cards and one red card. On average, they made 9.73 fouls in each game they played. The host team is now in charge of their own fate because they are 3 points behind Yokohama Marinos, a team they beat in round 24.

Sanfrecce Hiroshima - can the visitors keep their winning streak intact?

Hiroshima last saw defeat in July. The visitors have gone to win every single match without a draw since a late comeback defeat to FC Tokyo in Round 23 of this tournament. Sanfrecce Hiroshima enters this match having won 5 matches of their last five which were all against Kashiwa Reysol, Gamba Osaka, Cerezo Osaka, Shimizu S-Pulse, and a late 2-1 dramatic win in their last match against Cerezo Osaka. The team scored a total of 15 goals while conceding 5 goals in the last five matches in all competitions. In away games, Sanfrecce Hiroshima scored an average of 1.61 goals per match and conceded 1. The team received 26 yellow cards and one red card, while the total number of fouls committed is 328. Sanfrecce Hiroshima's average team rating is 6.69 per match. With a difficult schedule ahead, it will be important for them to be at their best, getting the needed goal early and be strong in defense.