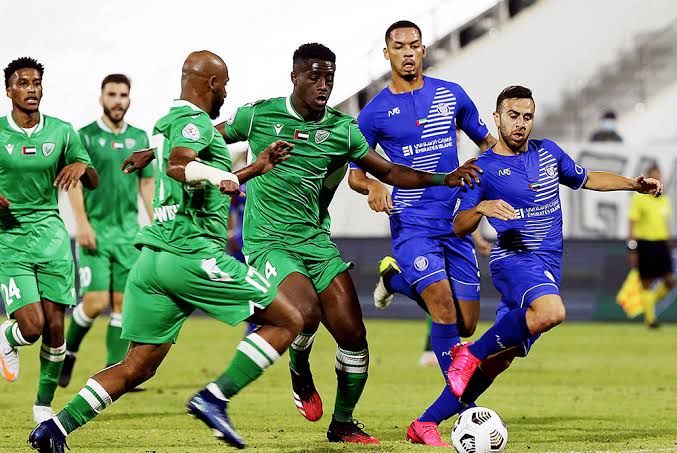 Al Nassr will travel to the Saqr bin Mohammad al Qassimi Stadium in Khor Fakkan on Thursday for their match 3 Premier League of the 2022 season against Khorfakkan. The visitors will hope to get a win as a build up of their last win against Ajman. Meanwhile, host Khorfakkan will be set to get their first league point at home this season.

Khorfakkan - will the host get a win?

In their first two opening matches, it has been a difficult season for the host. They have lost two matches in a row while conceding 5 goals in total of those two matches. Also, the host has registered two goals in those matches, with the goal coming against Al Jazira last week. Now, the host will now be focused on getting a first win and first point of the season.

Al Nassr will come into this match following a 2-0 home win against Ajman last week. The host kicked off the league with a 1-1 draw against Al Dhafra, coming from behind to earn a strong one point from Darboe’s goal. Al Nasr will now be more confident of getting a win in this match after a win in their last match. The visiting team sits 4th on the table with four points.

Al Nassr has been dominant against Khorfakkan, winning four out of their last five meetings. However, the host 4-0 win in their last meeting could mean they can not be sidelined in this match. Despite that, considering Khorfakkan poor form into the season, we expect Al Nassr to get a difficult away win.