Konyaspor vs Hatayspor Prediction: Konyaspor is in excellent form 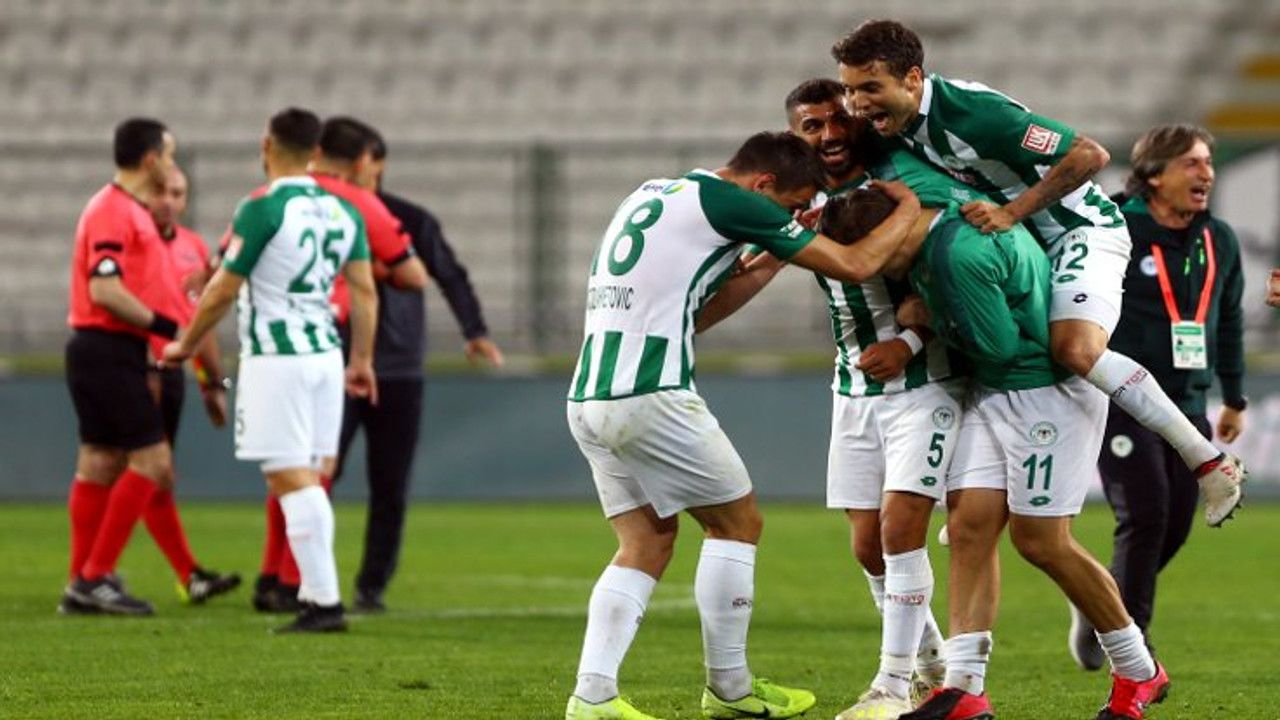 Konyaspor finds themselves among the league’s best clubs so far this season, but for Hatayspor, the current campaign is looking increasingly disastrous as they find themselves in peril toward the bottom of the table. Konyaspor won against Giresunspor and remain undefeated in the last five while picking up 11 points. Hatayspor can only hope for a win here – drawing with Adana Demirspor meant that they are still to pick up all three points so far. It is early days but Konyaspor remains unbeaten at home this season, taking 4 points from two games. Hatayspor have not enjoyed their travels so far, losing both of the opening games away from home.

Konyaspor is the 2nd placed team on the table at the moment with 3 wins and 2 draws, 6 goals scored and none conceded. At home against a team that is struggling from the start of the season they are clear favorites. It’s interesting that both teams are playing more defensively oriented football and it will be close and tight encounter with most likely home win

Hatayspor is big favorite for relegation

The visitors played 4 matches so far and they earned their only point so far in the last round when they played 1:1 at home against Adana. In the first 3 matches they were easily defeated by the opponents and it was a sign that this season Hatayspor will have difficulties and trouble to remain in the Turkish Super Lig.

Home win with a little goals score is the most realistic outcome from this encounter. Konyaspor must win and continue the good form if they want to be taken for serious among the teams at the top. The visitors will be very pleased with 1 point from such a difficult away match, but it seems that they don’t have what it takes.