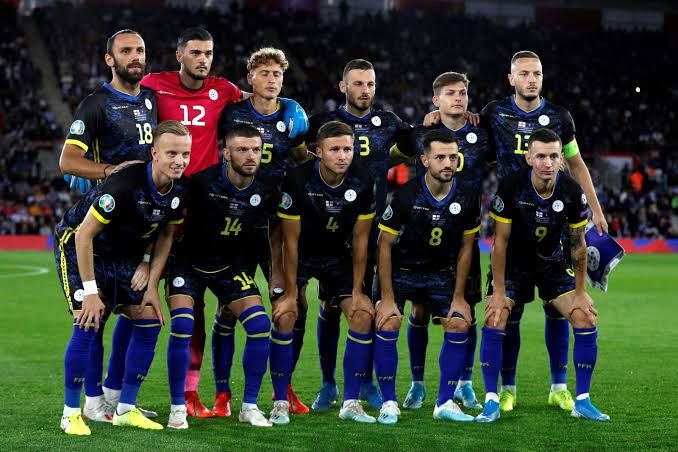 The Dardanians who are rated 120 in World FIFA ranking haven't won any match since August and will go against a tough Burkina Faso.

They managed to get a point off Greece in the final match of the group stage as they finished at the bottom of the chart with five points from ten games.

The new coach needs to hit the ground running as fast as possible to keep them back on track and the match against Burkina Faso is a big test for him and his team.

The Stallions retain the opportunity to keep fit as they will play against Belgium just after this away visit to Kosovo.

Kamou Malo's men head into this match after a defeat against the host nation at the AFCON tournament, they lost the third-place match to Cameron despite having a three goals lead in the first half, their defenders went sleeping as Cameron came back to draw the match and bought more time to thwart them on penalties.

Rated 57th according to FIFA and have earned seven points from a possible fifteen matches in the last five games.

Both teams met in 2018 and Kosovo defeated Burkina Faso 2-0 at home in a civil match.

It's going to be a thrilling match when the two sides meet on Thursday and this encounter promises goals because either of the team's defence are solid, bet on over 2.5 for 2.27.

The new coach will want to prove his mark when he hosts Burkina Faso, he has experience of African football having coached Mali twice, Gabon, Senegal and Tunisia, I believe he's going to come up with strategies to see off the Stallions of Burkina Faso, bet on Kosovo W/D and over 1.5 for 2.11.

The coach has never lost against Burkina Faso in two attempts, bet on Kosovo win and BTTS for 5.80.