Kosovo vs Greece: The teams to show a productive game 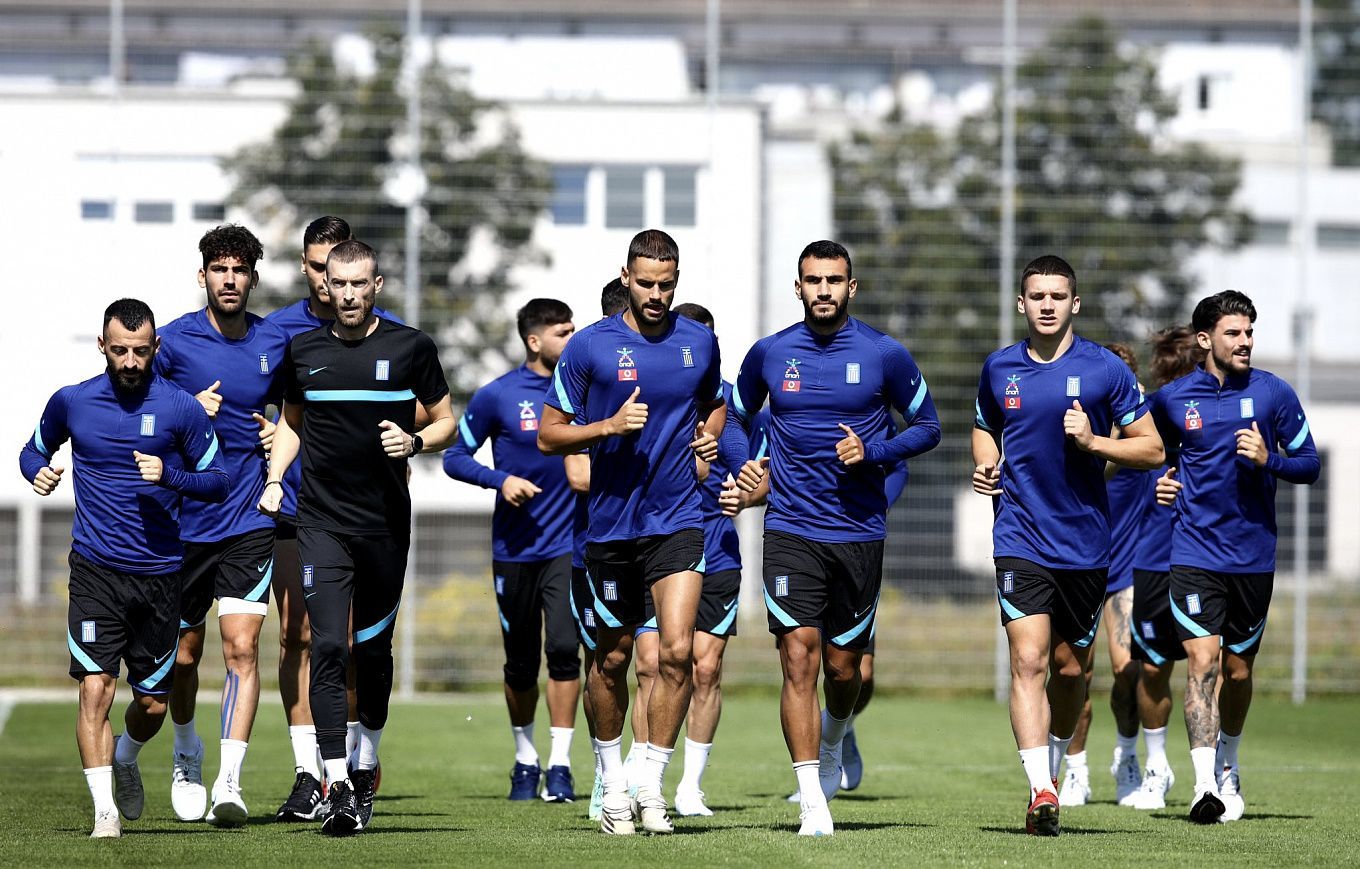 The Kosovo team had a positive result this week, while the visitors missed the fourth round. In their head-to-head encounters, the Kosovars have yet to outplay Greece. Will they be able to do it in the upcoming home game?

Kosovo has played three matches in the current qualification. The first opponent of the team was Sweden who defeated the Kosovars 0-3. Then they went to face Spain where they managed to score one goal while conceding three (1-3). This week, the Kosovo national team played away against Georgia and managed to win the first victory of the campaign. The Kosovo team scored one unanswered goal against the opponent. Kosovo is in third place in Group B with three points.

The Greece national team has managed to hold only two matches in the 2022 World Cup qualification. Their first opponent was Spain. The teams exchanged goals and ended the match in a draw. The next game was against Georgia, and the outcome was the same. Both matches of the Greeks' had a score of 1-1. Greece is 4th in the Group B table with two points.

Kosovo and Greece have met twice, and it was in the 2020 Nations League. In the first match, the Greek national team beat the opponent away with a score of 2-1. The second game was a 0-0 draw.

We should expect the teams to exchange goals in the upcoming match. Recently the defenders of the national teams of Kosovo and Greece have been showing tentative play and making a lot of mistakes that resulted in conceded goals. I suggest taking Total Over as the main betting option. You can also bet on BTTS.