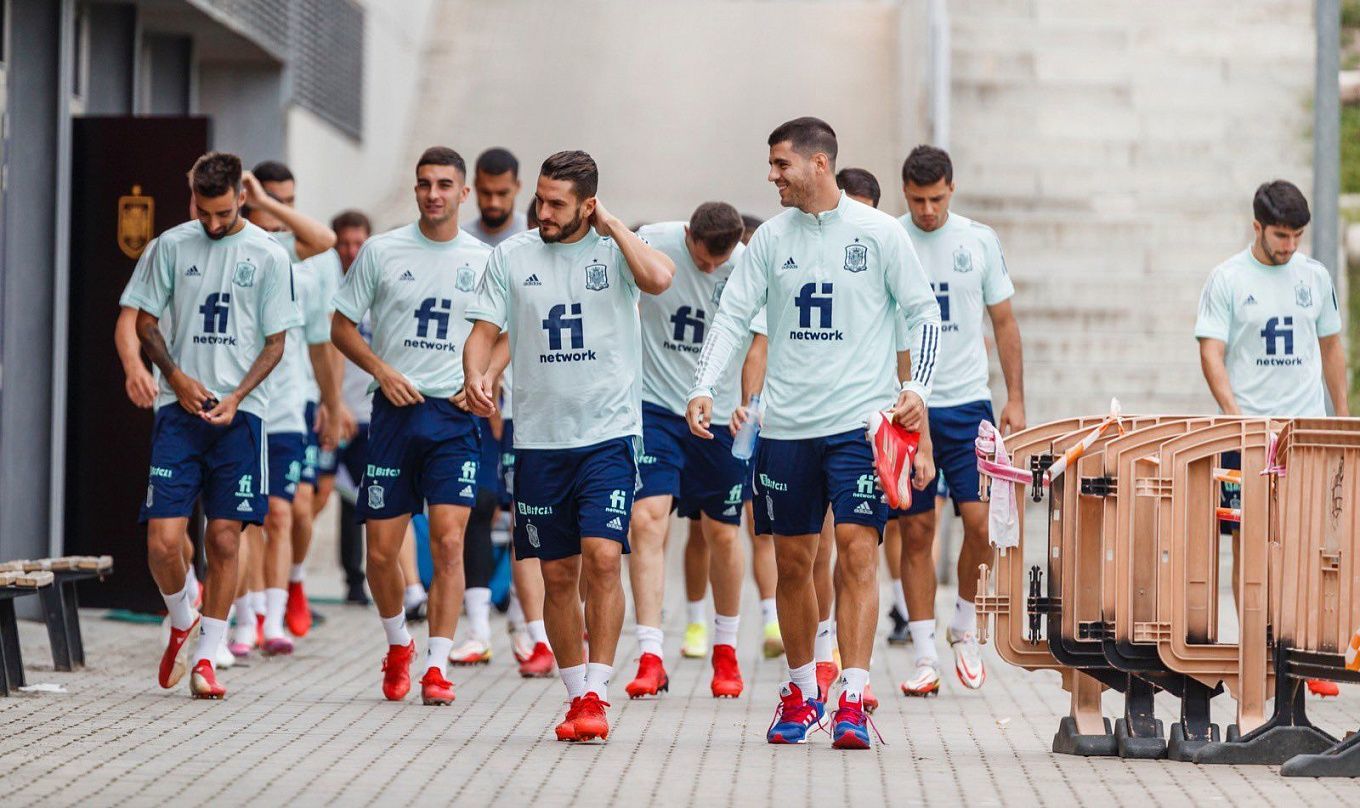 Kosovo will take on Spain at home. Their second encounter will be in the sixth round of FIFA World Cup 2022 qualifying. Will the home side be able to trouble La Roja?

Kosovo played two World Cup qualifiers in September. First, the national team successfully travelled to Batumi and defeated the Georgian national team with a 1-0. Then followed a match in the home walls against Greece. This meeting turned out to be very tough for the Kosovo team. They were caught up at the end of the first half. The players fought hard in the second half and managed to snatch a draw thanks to a goal in the second added time, 1-1. With four points, the Kosovo national team is sitting in third place in Group B.

On September 2, the Spanish national team played their fourth-round match in qualifying for the 2022 World Cup. La Roja went to Sweden and did not please their fans with a good game. The team lost 1-2. Then the Spanish took on the Georgian national team and rehabilitated themselves for the previous defeat. The Spanish players left no chance for the opponents, scoring four goals. Spain are leading Group B with ten points.

The only head-to-head encounter between Spain and Kosovo took place in the current World Cup qualifying stages. Luis Enrique’s side claimed victory on home soil. La Roja were stronger than their opponents 3-1.

The absolute favourite for the upcoming match is the Spanish national team. In the current qualifying stage, the Spanish team under Luis Enrique has already suffered a defeat against Sweden and drew against Greece. At the moment, the advantage over their nearest rival Sweden is only one point, and it is worth noting that La Roja have played two more matches than the Swedes. For this reason, the Spaniards will try not to lose any more points in the remaining matches. Naturally, the national team wants to be in first place at the end of qualification. So I suggest betting on the goals of the Spanish team in both halves. In the first round game of qualification, the Spaniards showed good performance against Kosovo and distinguished themselves in both halves.