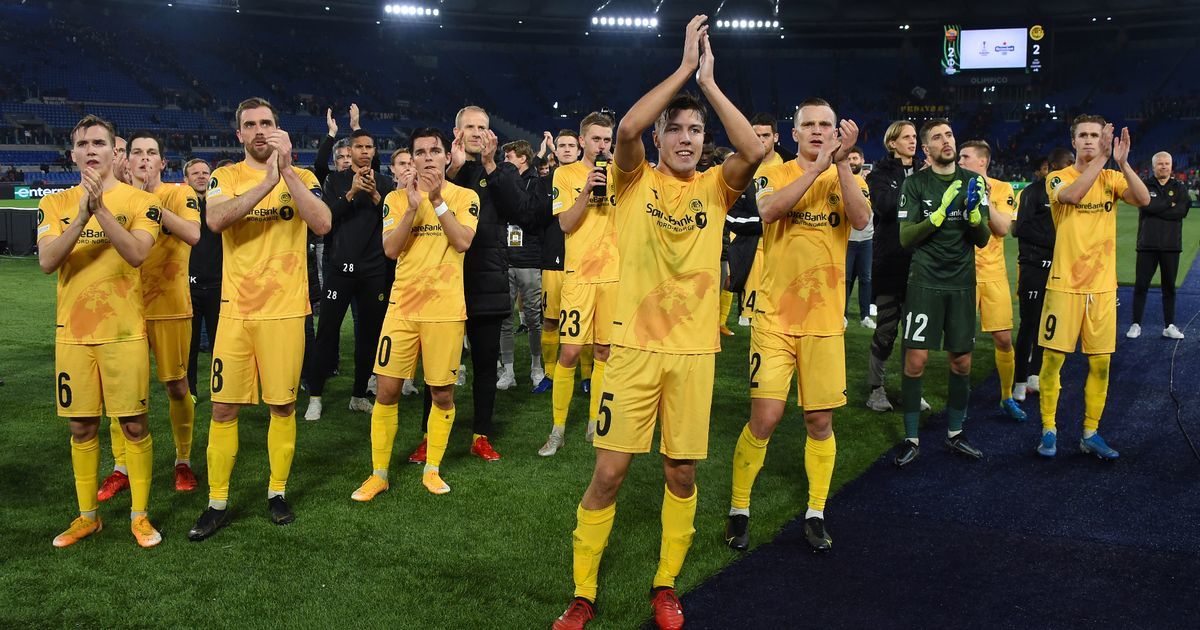 In the 10th round, Kristiansund BK will face Bodo/Glimt at the 4,444 capacity Kristiansund Stadium. Kristiansund, who was far from his performance last season, will take the field to get his first league win. Bodo/Glimt, on the other hand, fought a grueling but successful European struggle under Kjetil Knutsen. Bodo / Glimt, where we enjoy watching attacking football, and Kristiansund, which has weaknesses in the defensive line, will watch a pleasant match for us on Saturday.

Goal average for the last 5 matches

Kristiansund BK: Only 1 point in the last 5 league games (LLLDL)

Kristiansund, one of the weakest links in the league and currently in last place in the league, has not yet seen a win in 7 matches. While the scoring average is very low in the team that has scored 5 goals and scored 14 goals, it stands out as the easiest team to score goals with an average of 2.0 goals per game. The 4-1 win over Surnadal in the cup signaled that it could end this bad streak with a little morale boost. They lost 2-1 to Molde in their most recent league match. With a good performance last season and the results obtained in the team that continued the new season with the management of Christian Michelsen, Michelsen began to create question marks.

Bodo/Glimt: Unbeaten in the last 5 matches but cannot win(LDWDD)

After the success of the Norwegian team in Europe, which has been followed by its stable structure and everyone's game in recent years, it has not yet reached the level it wants in the league. the last champion, who fell 11 points behind the leader with 13 points he collected in 9 games, feels a lot both the fatigue of starting the season early and the lack of 2 important stars of last season(Erik Botheim and Patrick Berg). Bodo/Glimt is currently one of the highest teams in the league in both scoring average and goaltending average.

Bodo/Glimt will play with one of the most suitable teams to start for the winning series. We will support the Bodo/Glimt win and match goal 3.5 over.