Latvia vs Norway: Norway to walk through Group G outsider 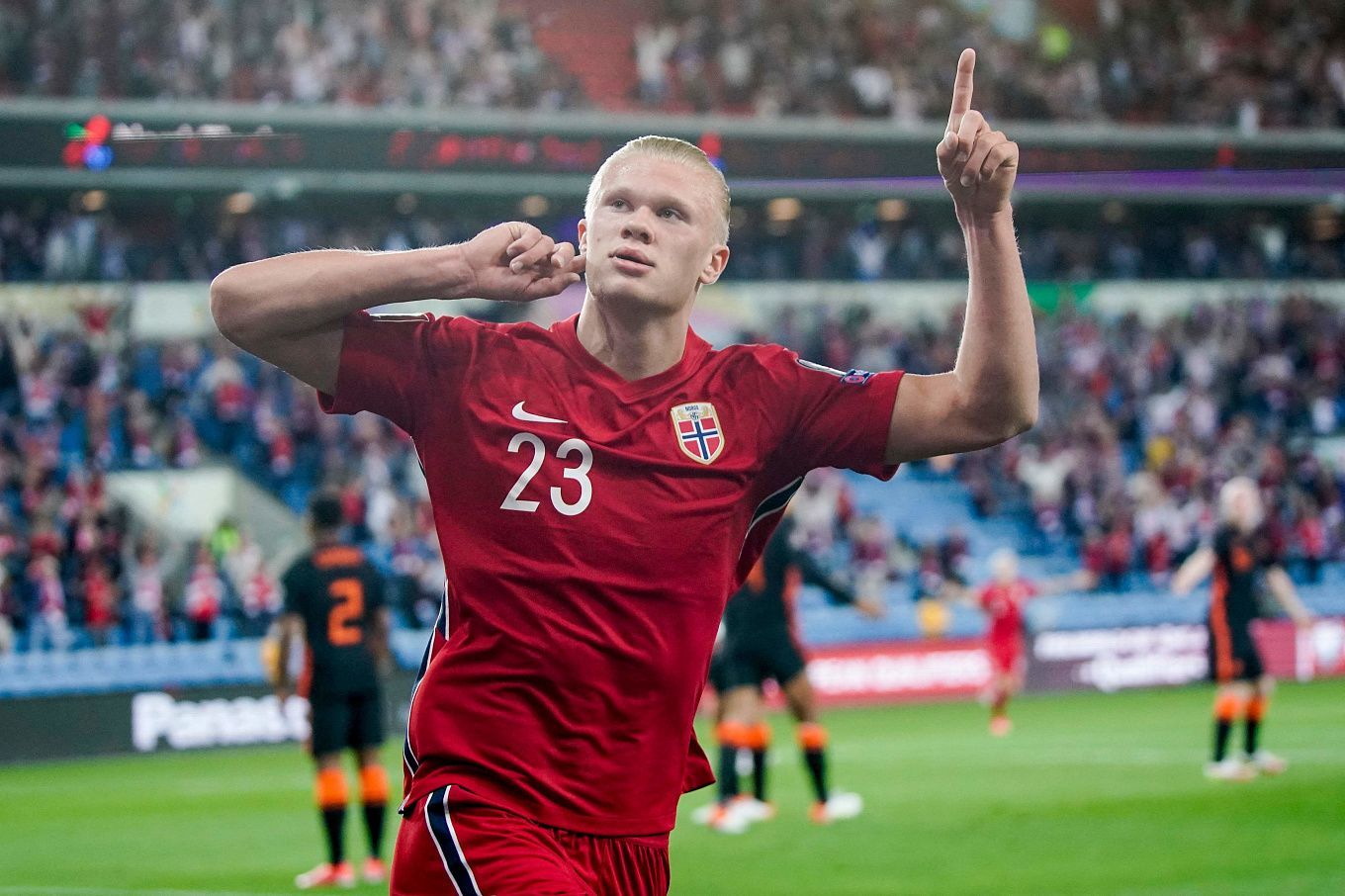 Latvia and Norway have yet to meet in the 21st century. Who will be the first to score in this confrontation? Our prediction: Ståle Solbakken's team will be closer to success!

The Latvia national team has participated in only one major international tournament in recent history. They played at Euro 2004, where they scored only one point in three games, ending their performance at the group stage. Of course, they did not qualify for Euro 2020, so they had a quiet and unremarkable summer, except for a 1-7 loss to Germany in a friendly. The Red-White-Reds also got off to a poor start in qualifying for the 2022 FIFA World Cup, losing to Montenegro and the Netherlands 1-2 and 0-2 respectively, but then they drew with Turkey 3-3 and also defeated Gibraltar 3-1 in the last round. All this places the Latvians penultimate in the Group G standings.

The Norway national team has finally brought up a superb generation, which should not only qualify for major international tournaments, but also to claim top places there. The Vikings were close to qualifying for Euro 2020, but lost 1-2 to Serbia in the knockout stages of the tournament, losing their chances of qualifying for the continental championships. Now Ståle Solbakken's side have a chance to qualify for the 2022 World Cup. They have already managed to earn two victories over Gibraltar and Montenegro, 3-0 and 1-0 respectively, suffering a big loss to Turkey (0-3), and sharing points with the Netherlands in the last match (1-1). Such an uneven performance leaves the Norwegians 4th in the Group G standings, but it means only one point behind the leaders.

The teams have had only two games against each other. It was in the 2000 Euro qualifiers when first the Latvians were victorious (3-1) and then the Norway national team players came out stronger (2-1).

Group G is the most interesting and unpredictable in the 2022 World Cup 2022 qualification. Four rounds played, four teams are within one point distance from each other, which means they are still contenders to go to Qatar, and anyone in 2nd place surely could get into the knockout phase. Of course, in this situation, the Vikings have no right to lose points in a battle with Latvia, the outsider of the group, and the victory must be as big as possible, given such a little gap between the teams in results. Thus, Handicap Norway (-1.5) for 1.82 is a great option to consider.

The Latvia national team is one of the two outsiders of Group G, though it does not prevent them from showing great and productive soccer. They have already scored 15 goals (average of 3.75 goals per game) in their four matches in qualifying for the 2022 World Cup, which is a very solid result. Moreover, in the case of the Latvians, it's not a weak team conceding all the time, as Dainis Kazakevičs' players scored 7 goals themselves and conceded 8. There is no doubt that Norway will support this attacking soccer, so the best option seems to be Total Over 2.5 goals for 1.64.

Erling Haaland is one of the strongest forwards in the world. In the six official matches of the current season, he already scored 7 goals and made 3 assists, so he has almost two effective actions per game on average. The mindblowing figure for a 21-year-old soccer player. In the last 10 matches for the Norwegian national team, he has also shown high scoring activity, having already scored 8 goals, including the last round game against the Netherlands. That's why it is worth thinking about betting on the goal by Erling Haaland for 1.50.