Latvia vs Turkey: Latvians could create another sensation 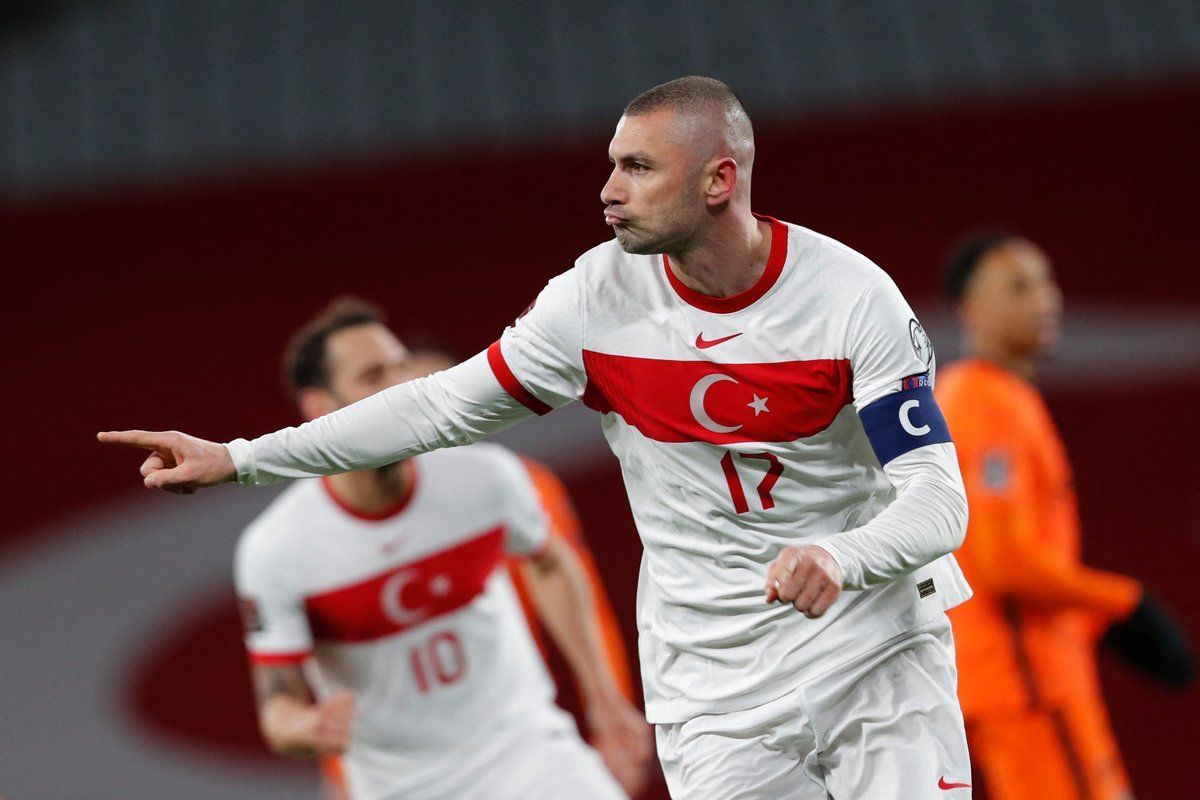 Turkish players have failed to beat Latvia in six head-to-head encounters already. Will the Latvians be able to take points from the Turks again? We predict that the home team will not go down without a fight!

Latvia have a decent run at their FIFA World Cup 2022 qualifying tournament. Of course, no one is seriously expecting them to contend with the prospect of a trip to Qatar, as Latvian football is not yet in the best shape to achieve big things. However, the Latvians have occasionally shown an excellent game. So far, they have not suffered a single major defeat, losing, for example, to the Netherlands 0-2 and 0-1. They expectedly beat Gibraltar 3-1, but at the same time clinched points with Turkey and Montenegro 3-3 and 0-0, respectively. As a result, Latvia sit in the last but one place in Group G.

Turkey are very close to missing out on the 2022 World Cup. They are in a very evenly matched group, with Montenegro, Norway, and the Netherlands all vying for a place in Qatar. In such a company, they were not ready to produce consistently good results, as they did in qualifying for Euro 2020 when together with the top-ranked French side, they faced very humble opponents. The Turks have only managed two wins in six encounters, with one over the Netherlands 4-2 and the other over Gibraltar 3-0. Otherwise, they have problems, particularly noticeable in the return leg when they lost to the Oranje 1-6, so they are now just third in Group G.

The Latvian team is a very modest team by European standards, and they have not competed in international tournaments for a very long time. The Turkish team is a frequent participant in continental and world tournaments, indicating their high play level. Surprisingly, their last five head-to-head encounters between opponents of such varied levels have seen them finish in a draw, including their most recent clash in March this year, 3-3. In the current World Cup 2022 qualifiers, the Latvians have avoided a devastating defeat, while the Turks are not in the best shape, so we must wager on the victory of the Latvian team with a handicap (+1.5) for 1.67.

The Turkish team is one of the most cheerful and productive teams in the World Cup 2022 qualifiers. They concede a lot, they score even more, and in their seven games, they have scored a total of 31 goals (4.43 goals per game on average). That’s a crazy figure! Yes, Latvia are a much more closed and defensive team, but even against the Latvians in the first round, the Turks drew 3-3. With that in mind, we see the best choice for our prediction as Total Over 2.5 goals for 1.83.

Burak Yılmaz has spent almost his entire career in Turkey. He only went to China for a couple of years to earn a comfortable retirement, after which he returned to his native country to finish with football. Everything was going according to plan until, at the age of 35, he decided to go to the top league for the first time, where he immediately became French champion with Lille, scoring 16 goals. This season, he has continued his solid run of form, scoring twice for the Dane and netting four goals in six games in the 2022 FIFA World Cup qualifiers. In such a situation, it is worth looking at a bet on Burak Yılmaz’s goal for 2.25.