Leeds United vs Crewe Alexandra: A confident win for the Home team 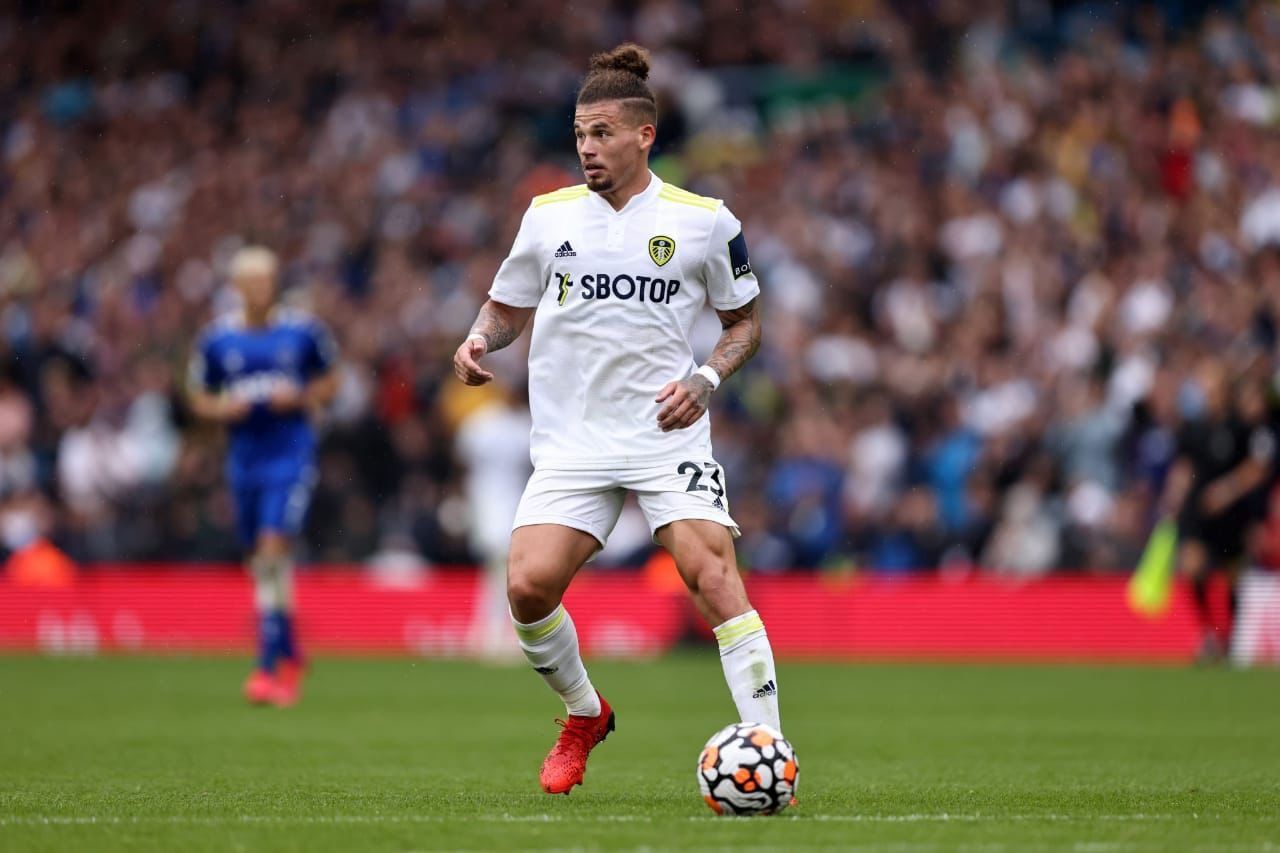 Leeds United has lost steam lately, showing weak defense. Crewe Alexandra, on the other hand, has yet to improve their attack. Will the EFL League One representatives manage to handle the Premier League club?

Leeds United has played two official matches in the English Premier League this season. In the first round, the team under Marcelo Bielsa went to Old Trafford to lose against Manchester United. The club conceded five goals, managing to score only once. The next opponent of the Peacocks was Everton. Leeds showed some muscle in the second round, scoring twice, the final score 2-2. Currently the team is 15th in the Premier League standings.

Crewe Alexandra started in the EFL Cup with a game against Hartlepool, scoring one unanswered goal to make it to the next stage of the tournament. Then followed a goal drought in the EFL League 1, Crewe Alexandra suffering three 0-1 defeats in a row to Portsmouth, Oxford United and Accrington. The team is 22nd in the League One standings, with 1 point after four matches played.

The last head-to-head encounters between the two teams were in the 2008-09 EFL League One, Leeds United winning both matches. In the first round, the Peacocks thrashed their opponents 5-2 at home, while the round saw a score of 3-2.

Leeds United is the obvious favorite in the upcoming game. The team under Marcelo Bielsa has no wins in their last 9 matches, so the Peacocks need to win this one to regain confidence. It’s likely to be hard for the away team to handle Leeds’ forwards. We should expect the home team to prove themselves as the favorites, showing a productive game and winning the opponent confidently.