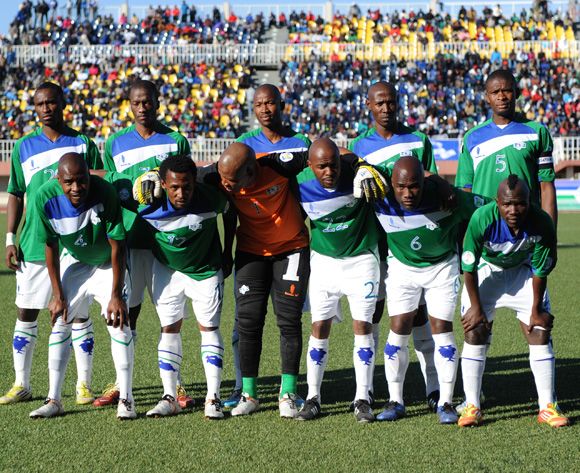 The Crocodiles will lock horns with Mauritius at the King Goodwill Stadium on Friday. Lesotho will hope to keep the ball rolling while the Dodos Boys will fight for their first three points in the tournament.

The Crocodiles registered an incredible win over a strong Malawian Side, although they didn't play so well in that encounter, they took all three points through the help of an opponent's own goal and a lucky goal as the match finished (2-1).

The Crocodiles recorded their first victory in five games, and they have not won this tournament before, their best finish can be traced back to the 2000 edition when they lost to Zimbabwe.

They head into this game on the back of a win against Malawi, and a share of the spoils against a strong Ivory Coast side. Although they have not won any of their CAN qualifiers games, they have displayed some great enthusiasm in both games.

They are ranked 146th according to FIFA and have earned three points from a possible fifteen in all competitions.

The Dodos are one of the lowest-ranked teams in this competition, they have failed to win in the last twelve games and also didn't keep a clean sheet in those encounters.

They head into this game after losing (3-0) to Eswatini on matchday 1. Before then, they stumbled on a (1-0) defeat to Sao Tome and recorded a (3-3) draw at home and failed to advance in the CAN qualifiers. Subsequent to some investigations, CAF discovered that Sao Tome had featured an ineligible player in their victory against Mauritius, the association awarded Mauritius with (3-0) and disqualified Sao Tome.

Mauritius are ranked 195th according to FIFA and have a win in the last thirteen games.

Lesotho have met with Mauritius once in recent times and it ended in a (3-0) victory for the Crocodiles.

Lesotho will draw motivation from their (2-1) victory against Malawi to defeat the Dodos Boys, we are trusting them with a win for 1.60.

Mauritius might get their first goal in the tournament against Lesotho; bet on BTTS for 2.10.