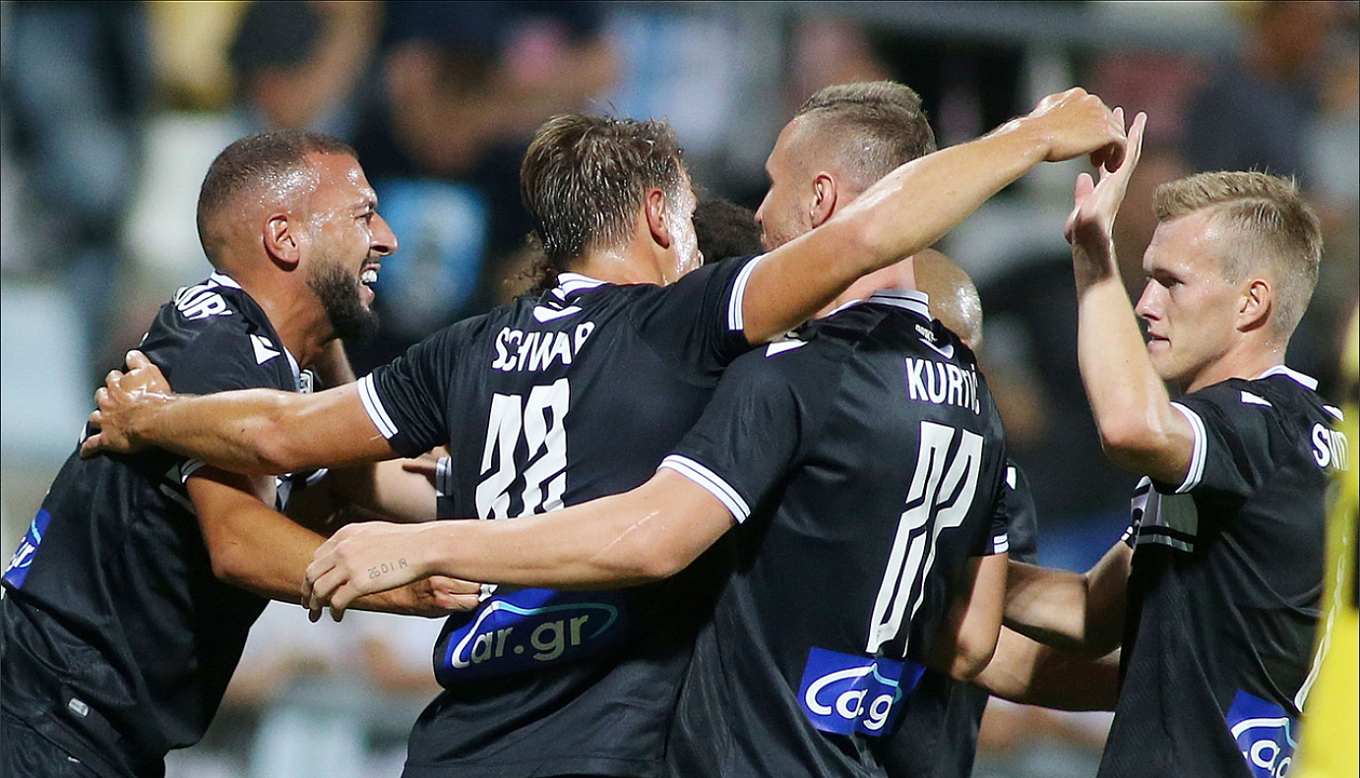 Conference League kicks off! In the first round of the group stage, Lincoln Red Imps will take on PAOK. Let’s have a look at the teams’ form and see what you can bet on.

Lincoln Red Imps have tried their hand in qualifying for all three European competitions. First, they qualified for the UEFA Champions League, beating Fola by a 7-2 aggregate score but losing to CFR Cluj (1-4). Then, in the Europa League qualifying, Lincoln Red Imps lost to Slovan Bratislava (2-4) before the team took on Riga (4-2) in the Conference League qualifying.

We got used to seeing PAOK in the Europa League, but they only played in the Conference League this season. It played in two qualifying rounds of this tournament. First, PAOK beat Bohemians 3-2 on aggregate and then Rijeka 3-1. As for their performance in the Greek Super League, they only played one match and miraculously lost to PAS (0-1), although they were much sharper and conceded in the end.

There’s no need to speak about the difference in quality between the opponents. The club from the Greek Super League and the club from the championship of Gibraltar are meeting. PAOK have played many Europa League games, while the lowly Lincoln Red Imps have only played in the tournament’s qualifiers. We think they will have a tough time tonight and won’t be able to avoid a defeat.