Lion City vs Albirex Niigata Prediction: We expect both teams to share the spoils 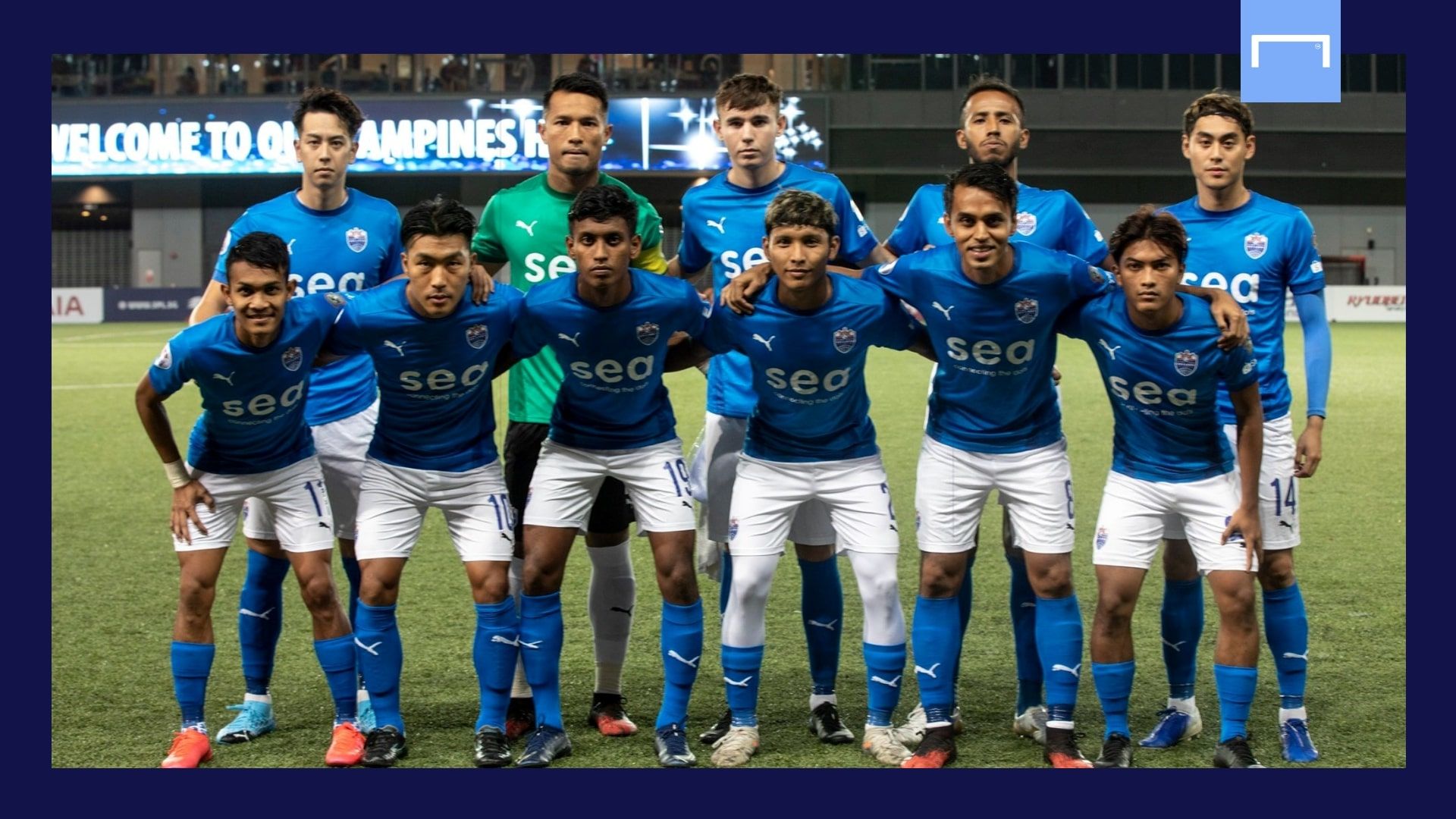 The defending Singapore Premier League (SPL) champions will face Albirex Niigata (S), their closest challengers for the league crown, at the Jalan Besar Stadium on Friday. The home team will be looking for their eighth win in a row when they host the White Swans on Friday afternoon.

The Sailors are literally the best team in the division; they have won seven consecutive matches and have scored (31) goals this season; not just that, they have been pretty stingy at the back with (8) goals conceded; so far, the lowest in the division. After their disappointing outing in the Asian Champion League, they picked themselves up and are now at the league's top with a six-point gap.

The Sailors dismantled Balestier Central on matchday 11 with four whooping goals at halftime before topping it up with a brace as the fight for the SPL title continues.

They are the most successful league team and hope to retain the league.

They have won all the five games played at home this season, scoring fifteen goals and concerning just two in that process.

After struggling at the early stage of the competition, they made great strides in their quest to challenge Lion City for the title. The White Swans are trailing the home team by six points, and a win here would further reduce the points.

Albirex Niigata have now won five games in a row, scoring seventeen (17) goals and conceding (4) goals in those meetings. They defeated Hougang United on matchday 11 in a (5-0) encounter.

They have not lost at home this season, with three wins and three draws in six games.

In the past seven clashes, Albirex Niigata have been the better team, with three victories and four draws.

Albirex Niigata are the next after Lion City; they have met already this season, with Lion City fighting back for a share of the spoils. The visitors are not a walkover, and they are going to fight till the end.

Our first bet here will be for the home team to score first for 1.70.

We believe both teams will get a goal each in the second half for 2.38.