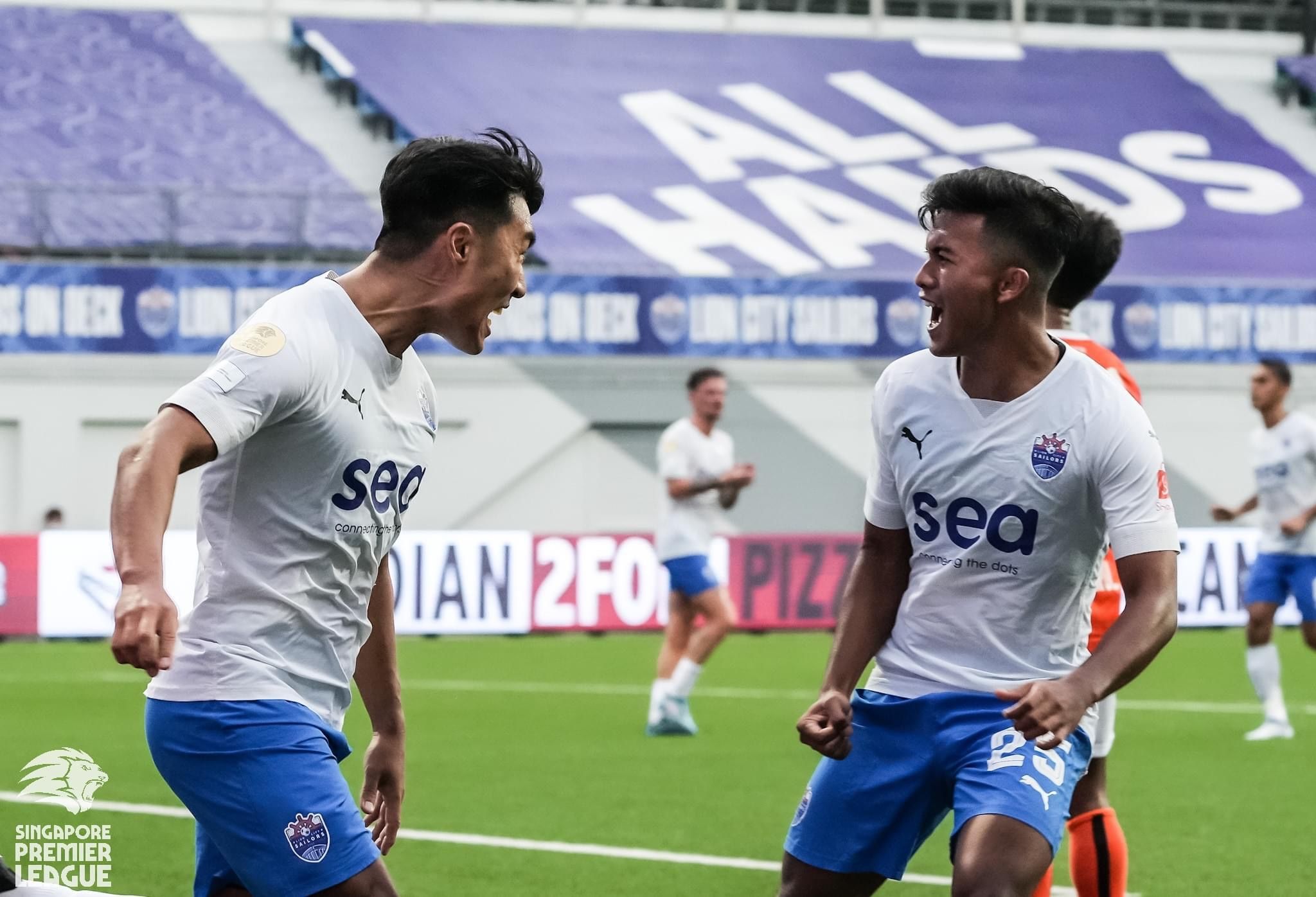 Having recorded their greatest defeat against Albirex Niigata, Lion City will host Balestier Central at the Toa Payoh Stadium on Saturday. The home team must avoid defeat here to retain the top spot while the visitors could make it a back-to-back win.

The Sailors are one the best team in the division; they have lost three games all season. They have scored the second most (49) goals this season; not just that, they have been pretty stingy at the back with (18) goals conceded so far, the lowest in the division. However, Lion City have been underperforming in the past five games with eight points from a possible fifteen.

The Sailors finally recorded a victory as they defeated Tampines Rovers (2-1) at home on match day 18. The result was far from convincing as their bad run of form continued. However, they bowed to a (4-2) defeat against their closest rival on match day 18. The game was one of their worst in many and they were outnumbered by the home team.

They have won seven, drawn one and lost once in all the games at home this season, scoring twenty-seven goals and conceding seven in that process.

The Sailors are now two points ahead on the log and might drop to the second spot if Albirex Niigata win their outstanding match.

The guests have won twice in the last eleven games; they have recorded eight defeats, two wins and a draw. They have been a terrible side, conceding the most goals (45) and scoring the second-fewest goals (22) this season.

They recorded their second win of the season against a poorly organized Young Lion side on matchday 18. Two goals in both halves were enough to secure them their first victory in five games.

Balestier have won two and lost six matches away from home this season.

The Tigers are sitting snugly in seventh place with seventeen points, six behind Geylang in the sixth, and thirteen points ahead of Young Lions at the bottom of the table.

In the previous twenty meetings between both teams, Lion City won twelve times while Balestier Central recorded four wins with four games ending in a draw.

Lion City are more than desperate to return to winning ways, they are far superior to the visitors; bet on a halftime win for 1.50.

Bet on the home team to score both halves for 1.85.