Lion City vs Tampines Rovers: Home team will see off the away team 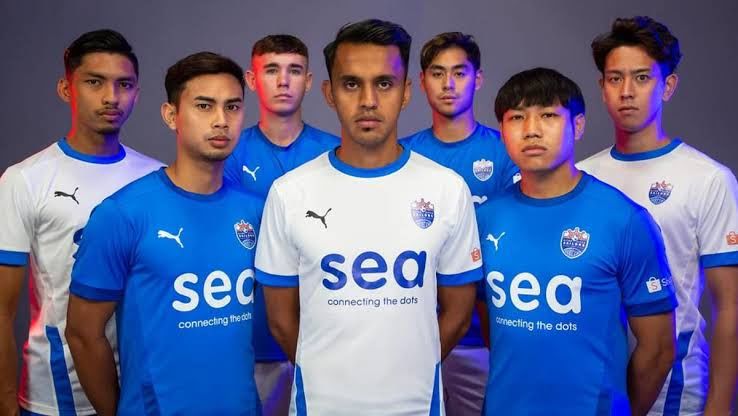 The Singapore Premier League continues as Lion City welcome Tampines Rovers FC to the Yishun Stadium on Sunday morning. The defending champions are on the quest to defend the trophy when they face Tampines, can the away team snatch points from the home team?

The home team will hope to bounce back when they face Tampines, they need to prove their worth again this season and there is no other match to do that than this.

They wobbled on an away loss against Geylang International in match week 2, Vincent Bezecourt gave the home team the lead in the sixth minute, the away team pushed forward to see if they can level up but was soon caught up at the back when Brazilian Pedro Henrique was shown a red card in the 34th minute as the match ended in a disappointing away loss for the current holder of the trophy.

Lion City head into this match having won one and lost once in the last two matches.

Tampines have a point already this season and face another away match from home against a team that beat them home and away last season.

More recently, they held Balestier Khalsa to a 2-2 draw at home despite taking the lead in the 36th and 45th minutes by Boris Kopitovic and T. Suparno. The second half didn't start well for them as the home team took back the rhythm and scored twice to get a point from that encounter.

It's going to be tough against Lion City, who staggered to a defeat last time out and are prepared to do anything to win at home.

In the last 20 matches against each other, Tampines have won nine, Lion City five and six ended in a draw.

More recently, Lion City won the reverse fixture home and away last season with a 4-1 and 1-6.

Both teams scoring are inevitable in this league.

We believe Lion City are more than prepared for this fixture after a disappointing outing last time, bet on a home win for 1.50.

You can risk Lion city winning both halves for 3.05.