Lion City vs Tanjong Pagar: Away team should not be underrated 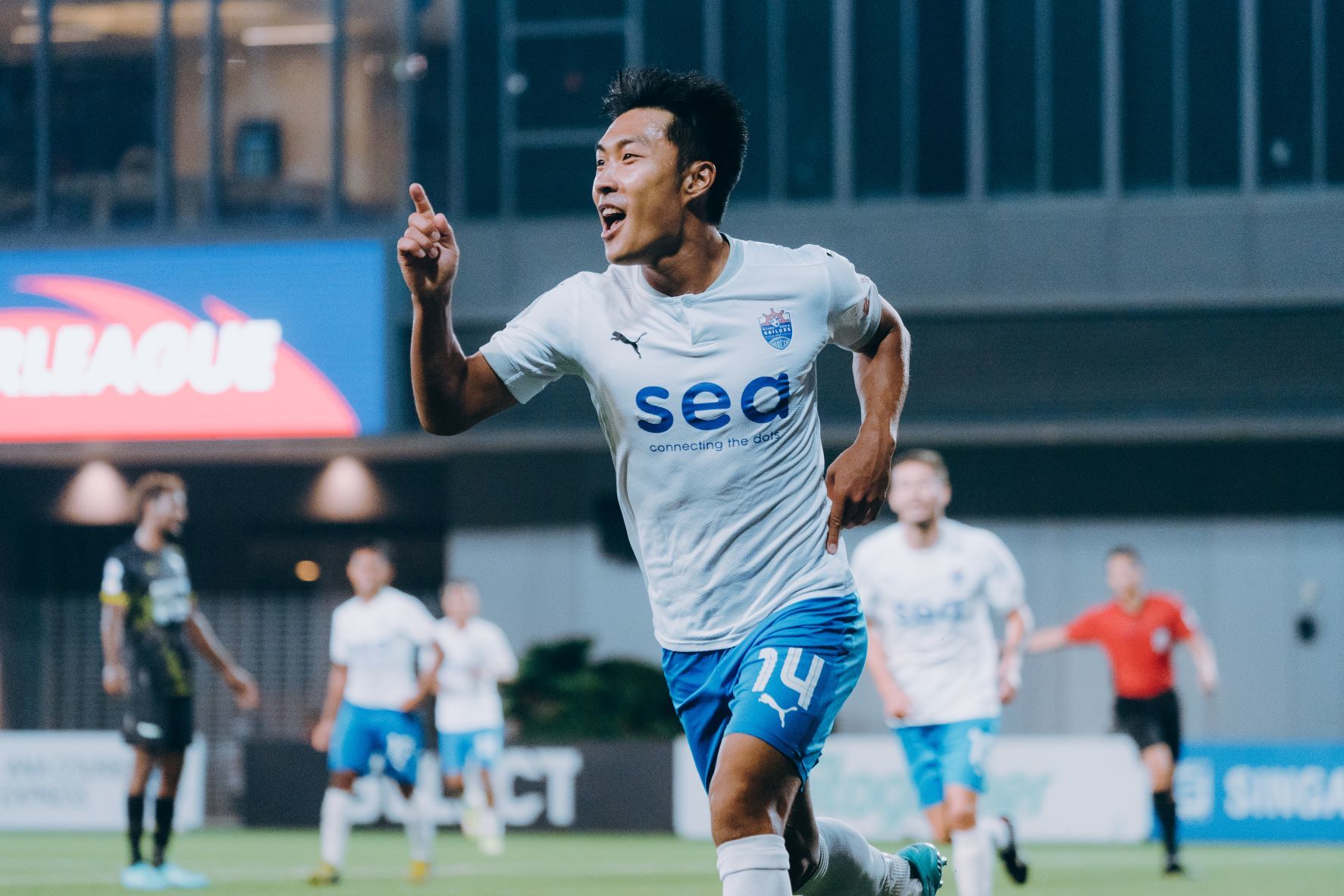 After some days off, the Singapore Premier League resumes action and this fixture promises to be fascinating as Lion City lock horns with Tanjong Pagar at the Bishan Stadium on Saturday. The reigning champions will be wary of the visitor's setpieces prowess, nonetheless, we expect a fierce contest between both teams.

The home team desperately needs a win in this match to give them the right momentum in their upcoming Asian AFC Champions League group games in Saudi Arabia.

They have been dominant in the league for donkey years, with the signature of foreign players ,they have indeed strengthened their squad just in time for the upcoming tournament.

They haven't had a perfect start but have managed to retain the top spot, with four wins in six matches, they face a resurrected Tanjong side who are unbeaten this season.

Lion City's last match was supposed to be a high scoring game but they only managed a goal in that encounter.

They have picked up ten points from a possible fifteen in the last five matches.

The Jaguars are unbeaten this season and are ready to match their opponent's pound for pound, their strength is in their attack, as they have scored the most goals this season (16).

Tanjong was on cloud nine after coming back from a three-goal deficit to level in the 93rd minute, Tampines Rover defenders went to sleep as the visitors scored two goals from set-pieces to share the spoils.

They will be facing a more intense opponent when they pay a visit and need to break the eleven matches without a win against the league leader.

Unbeaten in the last six matches and have picked up nine points from a possible fifteen.

In the last sixteen meetings between both teams, Lion City have won thirteen, Tanjong won just once and two have ended in a draw.

A tough match we have here as both teams are on decent form, the home team might not really pay maximum attention to this game as their minds are set on the Asian AFC Champions League while the visitors are on a mission to unseat the reigning champion this season.

Lion City hasn't been at their best this season and the away team could capitalise on this fact, bet on the away first half over 0.5 for 2.65.

I'm tipping the visitors to score in both halves for 5.30.