Liverpool vs Montevideo Wanderers Prediction: Can Wanderers Win Against the Odds? 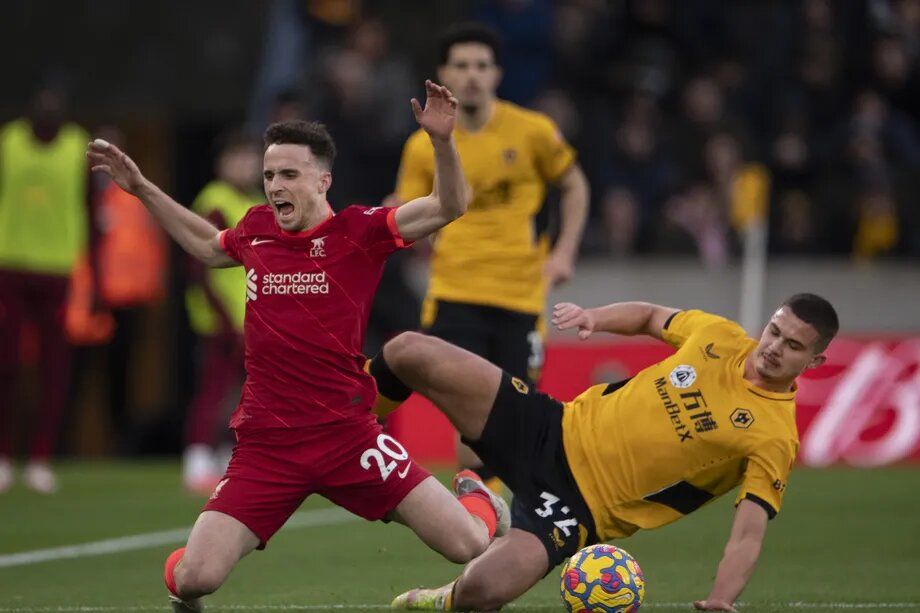 In the upcoming fixture of the Uruguayan Primera Division, Liverpool will take on Wanderers at the Estadio Belvedere in Montevideo, Uruguay. Going in the game, Liverpool stands 8th with 3 wins and 12 points from 9 games played in the contest so far. On the other hand, Wanderers stands 13th with 2 wins and 8 points in the ongoing Uruguayan Primera Division. With 16 wins against Liverpool, Wanderers leads the head to head stats by 10 wins. When the last time these two played against each other, Montevideo Wanderers won 1-0.

Liverpool FC - Coming off a Win Against Torque (WLWDD)

Going in the game, Liverpool FC is coming off a comprehensive win against Montevideo City Torque (0-2) in which Ayrton Cougo and Federico Pereira scored goals in the second half of play. With 7 goals scored in the last 5 games played, Liverpool is averaging about 1.4 goals per game. Along with Federico in the side, Liverpool FC depends on the likes of Thiago Vecino, who is also able to strike in crunch situations of the game.

Montevideo Wanderers - Coming off a Win Against Rentistas (WLLLD)

Going in the game, Wanderers is coming off a win against Rentistas in which Facundo Milan scored the only goal of the match in the 3rd minute of play. Giving credit to Wanderers, they didn’t allow the opposition to score an equalizer or get back themselves in the match. With just 1 goal scored in the last 5 games played, Montevideo Wanderers will look to improve their goal scoring average.

Going in the game, much will depend on how both sides score, taking advantage of the first half of play. The game total is expected to be under 2.5 and only the home side managing to score.