Lokomotiva Zagreb vs Dinamo Zagreb Prediction: A Rivalry Forged For The Second Time In The Croatian Championship Promises To Be Spectacular 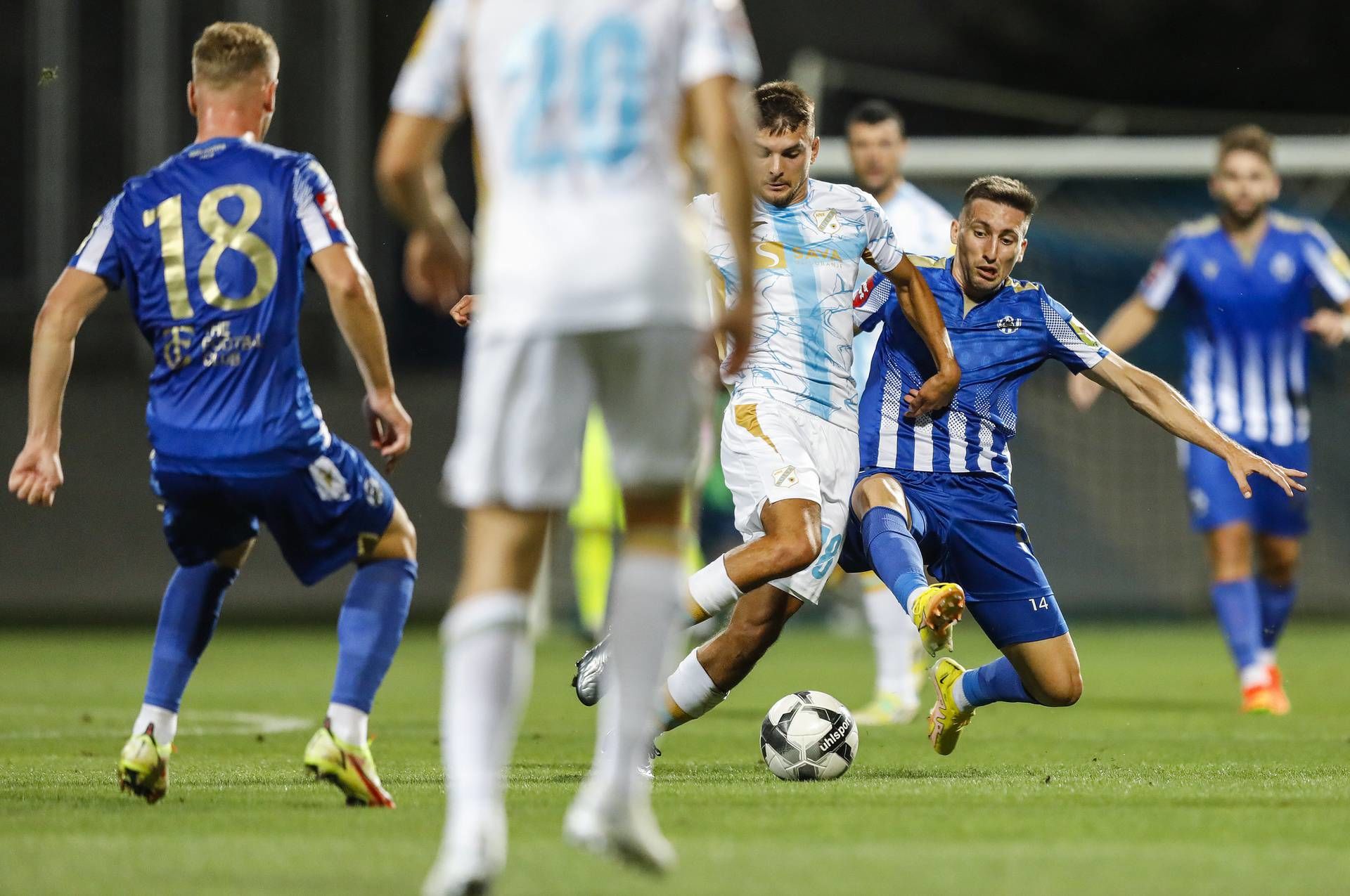 When Lokomotiva Zagreb welcomes reigning champions Dinamo Zagreb to the Stadion Kranjčevićeva for their 10th matchday, they will be seeking to snap their two-game home losing run in front of their supporters.

The home team's form has been in shambles as they haven't been particularly convincing since the beginning of the season, and their boisterous supporters have grown impatient as a result of their recent home losses to two teams that could legitimately compete.

Unfortunately, despite their certainty at the time that they would salvage a point in their recent match against NK Varazdin, their euphoria was short-lived as the visitors put the icing on the cake, handing them a 2-1 loss in a thrilling comeback in which the opponents scored in the final 90'+5 minutes.

With only three points in their past five games to show for their erratic play, this has seen them currently occupy eighth position with nine points in the Croatian championship rankings.

They are more prone to defensive errors than the defending champions, which has caused them to tie Rijeka in terms of goals allowed, which at this time totals 16, and they have only responded with 14.

The visitors traveled to San Siro to face AC Milan in their second group stage champions league match, but their trip didn't go as planned as they suffered their first disappointing 3-1 loss, with Pioli's men proving to be a tough nut to crack at home.

Their most recent match in the Croatian championship saw them secure a last-minute 1-0 narrow victory on the road against HNK Gorica, and they kept a clean sheet for the first time in the previous eight matches.

While they are yet to record a loss in the Croatian championship, they've maintained an undefeated record thus far, which has seen them go 8 matches with a victory and one match with a draw. They extended their winning streak to five games with their victory over HNK Gorica.

With no single point dropped in the last five matches played, they have amassed a total of 15 points and are currently in first place with 25 points, comfortably ahead by a big margin of rivals competing for that first place spot in the rankings.

Though they have a stellar record against the hosts in previous meetings, the defending champions have not had enough time to recuperate from their most recent Champions League match, and with the hosts being as obstinate as a mule, they will face a difficult road to win.

Their first game against the hosts nearly ended in a loss that would have left them with a bad taste in their mouths, but they managed to prevail with a victory after being involved in a five-goal thriller.

It should therefore serve as a reminder to them not to overlook their hosts in this encounter, despite their poor performance, which is why we might see the same lineup that they deployed in their opening campaign in this instance.

The home team has the potential to shock Dinamo Zagreb, and as a result, they shouldn't be disregarded when it comes to scoring goals, as eight of their last eight Croatian championship games have seen both teams score.

However, for this exciting game, an over 2.5 goals should be the primary option, with both teams finding the back of the net coming in second.