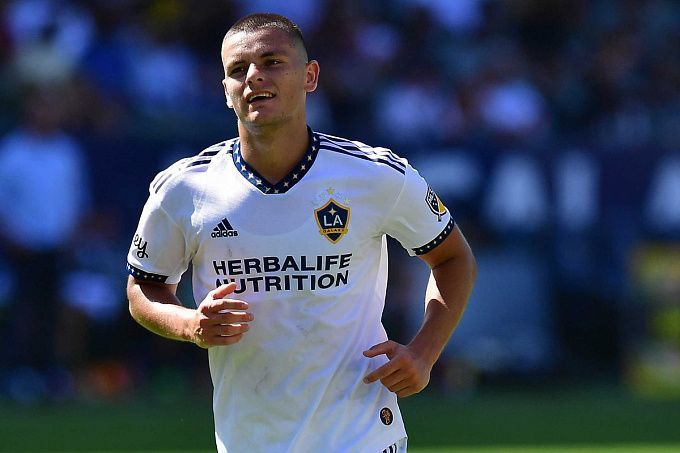 Los Angeles Galaxy will take on Sacramento Republic in the U.S. Open Cup quarter-finals. Let’s see how the opponents are doing & what the best bet is. There are several options for you to consider!

The Los Angeles Galaxy are not doing great this season, but they're not flopping either. After 15 games in MLS, the team is in fifth place in the Western Conference standings. It should be noted that Greg Vanney's team has a three-game winning streak. After victories over Los Angeles (3-1, just in a cup) and Austin (4-1), LA Galaxy drew with Portland Timbers (1-1).

Sacramento Republic plays in the USL Championship. There, the team is a ranked as a middling, fighting for a playoff spot. Right now they are sixth in the standings. As for Sacramento Republic's recent games, they have a streak of five matches with no losses (four wins and one draw). In the past, by the way, they beat the Los Angeles Galaxy by a score of 2-0.

We think the Los Angeles Galaxy will be able to get a win in this meeting. It is unlikely that the club will be triumphant in the MLS, but it is quite possible for them to win the prestigious cup. The Sacramento Republic is a team from the second league, so they have little chance against a top club, especially on the road. We bet on the home team's victory and at least two goals scored in the match. Prediction: Los Angeles Galaxy To Win + Total Over (1.5).