Luxembourg vs Serbia: The Serbs will show their offenese to score 3 points

Group Stage. Round 7. Group A 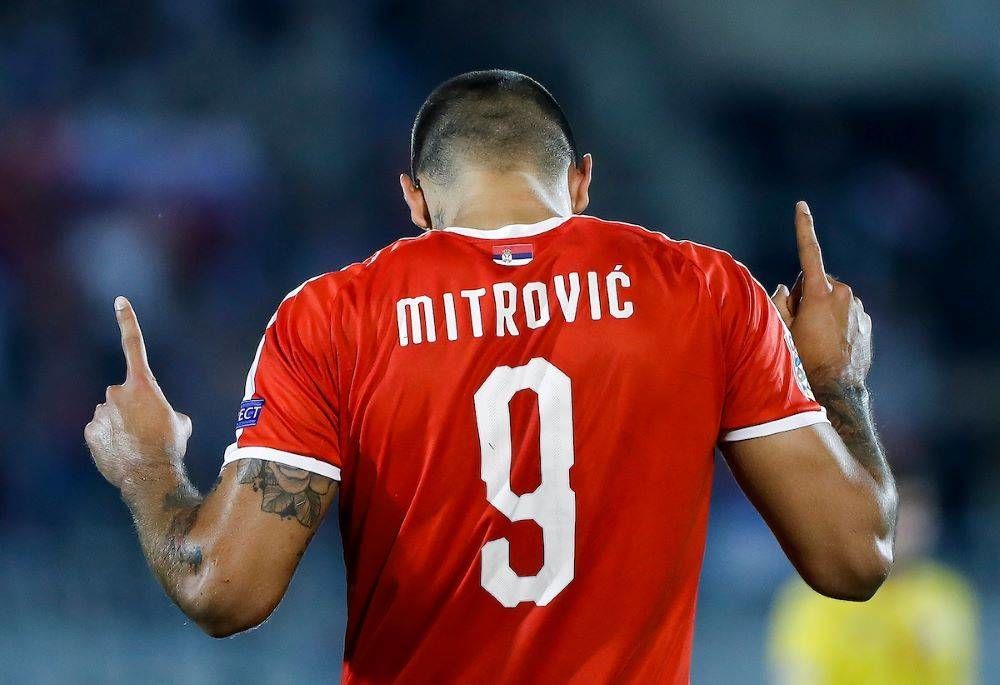 The Serbia national team players have beaten Luxembourg in all 3 head-to-head encounter with a combined score of 10-4. Will the hosts be able to create a sensation, breaking the unlucky streak in the upcoming game? Our prediction: the Serbs will win comfortably!

The Luxembourg team has never been selected for major international tournaments and has always been considered bottom-tier, but in the current selection for the 2022 World Cup, they are showing incredible results by their standards. It all started for them with a sensational 1-0 win over Ireland, and after a hard-fought, 1-3 defeat against Portugal, Luc Holtz's side managed to beat Azerbaijan 2-1. The Luxembourgers lost their last match against Serbia but managed to score again, 1-4. It turns out that now they are 3rd in the standings, but two points behind the Serbs.

Serbia has wonderful team with a lot of big names, but they have never had anything good to show. Yes, they are occasionally selected for major international tournaments, but they tend to fly out very early there. They simply missed Euro-2020, both through classical qualification and the UEFA Nations League. The Serbs are now trying to qualify for the 2022 World Cup, where they have been doing quite well as they beat Ireland 3-2, Azerbaijan 2-1 and then Luxembourg 4-1, but last round they were beaten by Ireland 1-1, dropping to 2nd place in the Group A standings.

The teams have faced each other 3 times. First, they met in the Euro 2020 qualification, when both times the players of the Serbian national team were stronger (3-2 and 3-1). Once again the opponents played in the World Cup 2022 qualifiers, with the Serbs winning again (4-1).

The Luxembourg national team is showing excellent results in the current qualification by their standards, but all this has only a local character, as they are not going to get a ticket to Qatar anyway. Serbia does have such an opportunity, they just need to not give their points to anyone in order to stay at least in second place, or even compete with the Portuguese for the leading position. Moreover, after the setback against the Irish, the visitors could do with a comfortable goal difference, so it is desirable to win big. That’s why we should bet on the victory of Serbia with a handicap (-1.5) at the odds of 2.18.

If we look at the head-to-head stats between the national teams of Serbia and Luxembourg, we can find not only constant wins of the Serbs but also their high-scoring activity in the attack. In a total of three matches, they scored 10 times (3.33 average per game), with three goals on two occasions and four in September of this year. Given the need to create a comfortable goal difference and the fact that the Luxembourg team scored in each of the previous matches, the best option seems to be an individual total of Serbia over 2.5 goals for 2.45.

Aleksandar Mitrovic is the top scorer in all tournaments he’s currently taking part in. At the club level he plays for Fulham, and he has already scored ten goals in 11 games, being the most productive player in the second strongest English division. He has also been phenomenal in the 2022 World Cup qualifiers with seven goals in five games, sharing the lead with Memphis Depay. The 27-year-old Serb is obviously in fantastic form, so a bet on Aleksandar Mitrovic's goal for 1.83 is worth considering.