Mali vs Equatorial Guinea: Bet on Mali to progress to the quarter finals 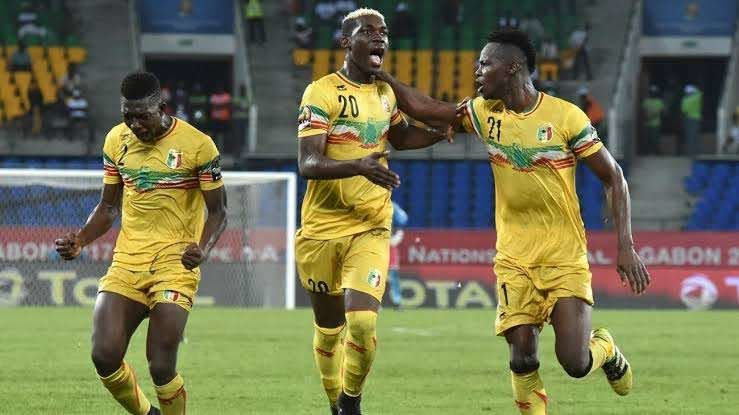 The West Africans will war against each other at the Limbe Omnisport Stadium to decide who will be the already qualified teams for the quarter-finals. Mali are on the quest to win their first-ever AFCON as they go head-to-head with Equatorial Guinea on Thursday.

Still yet to lose a game in this tournament, Mali earned seven points to occupy the top spot in Group F, same point with the Gambia in second place.

They kicked off their campaign with a startling win against Tunisia . Ibrahima Ikone was the hero as he scored from the penalty spot to hand his team a deserved win.

They advanced to sharing the spoils against Gambia and wrapped it up with a 2-0 win against Mauritania.

Ranked 53rd according to FIFA, they have lost just once in like fourteen matches they have participated.

The National Thunder qualified in a group that has Ivory Coast and Algeria and will be buzzing to have come this far. Two wins in three matches earned them six points to sit comfortably in the second position, just a point behind Ivory Coast.

Equatorial Guinea lost their first match to Ivory Coast when Max Gradel gave the opposition the lead minutes into the match.

They responded with one of the shocks in the tournament after beating Algeria 1-0 and wrapped it up with a 1-0 convincing win against Sierra Leone .

114th according to FIFA rankings , Equatorial Guinea have only lost once in eight matches they have played in recent times, winning five, and drawing two.

Mali have won twice against Equatorial Guinea in recent times with a final score of (1-0) in noth encounters.

Equatorial Guinea are a great team but I want to believe this is the end of the road for them , bet on Mali to win for 1.70.

We are not expecting many goals here , we are going to settle for Mali to win and under for 2.95.

Expecting more physical team play in this encounter and both teams will sit back most of the time, bet on under 1.5 both halves for 1.78.