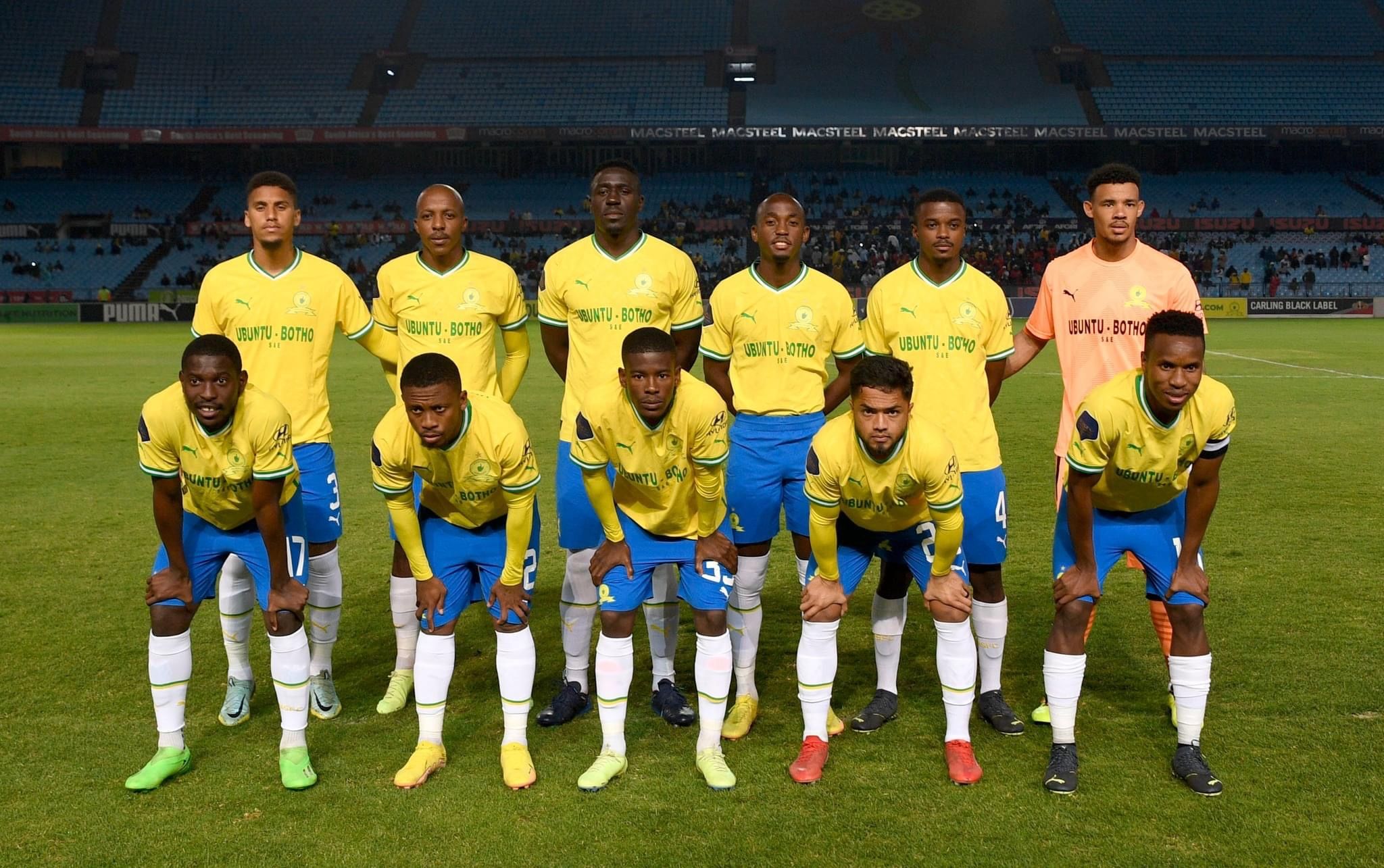 The Brazilians will lock horns with Kaizer Chiefs at the Loftus Versfeld Stadium on Saturday. The blockbuster match promises to be captivating, and we hope it won't devoid us of goals. Can the home side get back to winning ways?

The Brazilians will play their third match of the season against Kaizer Chiefs as they hope to recover from their shambolic performance versus TS Galaxy on matchday 2. The game saw the title holder fire twenty shots without finding the back of the net.

Amakhosi surrendered to a defeat against Royal AM in their season's opening game. Despite the loss, the team looked promising and showed some enthusiasm.

However, they ran riot against Maritzburg on matchday 2 as they scored three unanswered goals to clinch their first win of the season.

Kaizer Chiefs failed to qualify for the Continental tournament last season, which will further help them focus more on the league and MTN FA cup.

The last twenty games have ended in nine wins for Mamelodi Sundowns, while Kaizer Chiefs have drawn five and won six.

It's a derby match and an open game, we expect the home side to show some seriousness. We are trusting them with a win for 1.85.

Mamelodi Sundowns didn't win the last time because they try to fit in new players. It's clear those players are not well into the system yet and we hope the coach will do the needful by starting experienced players. Bet on a win and under 3.5 for the home side for 2.30.

The visitors will try and defend most of the time and see if they can counter the home side. They might get a goal as well, bet on BTTS for 2.05.