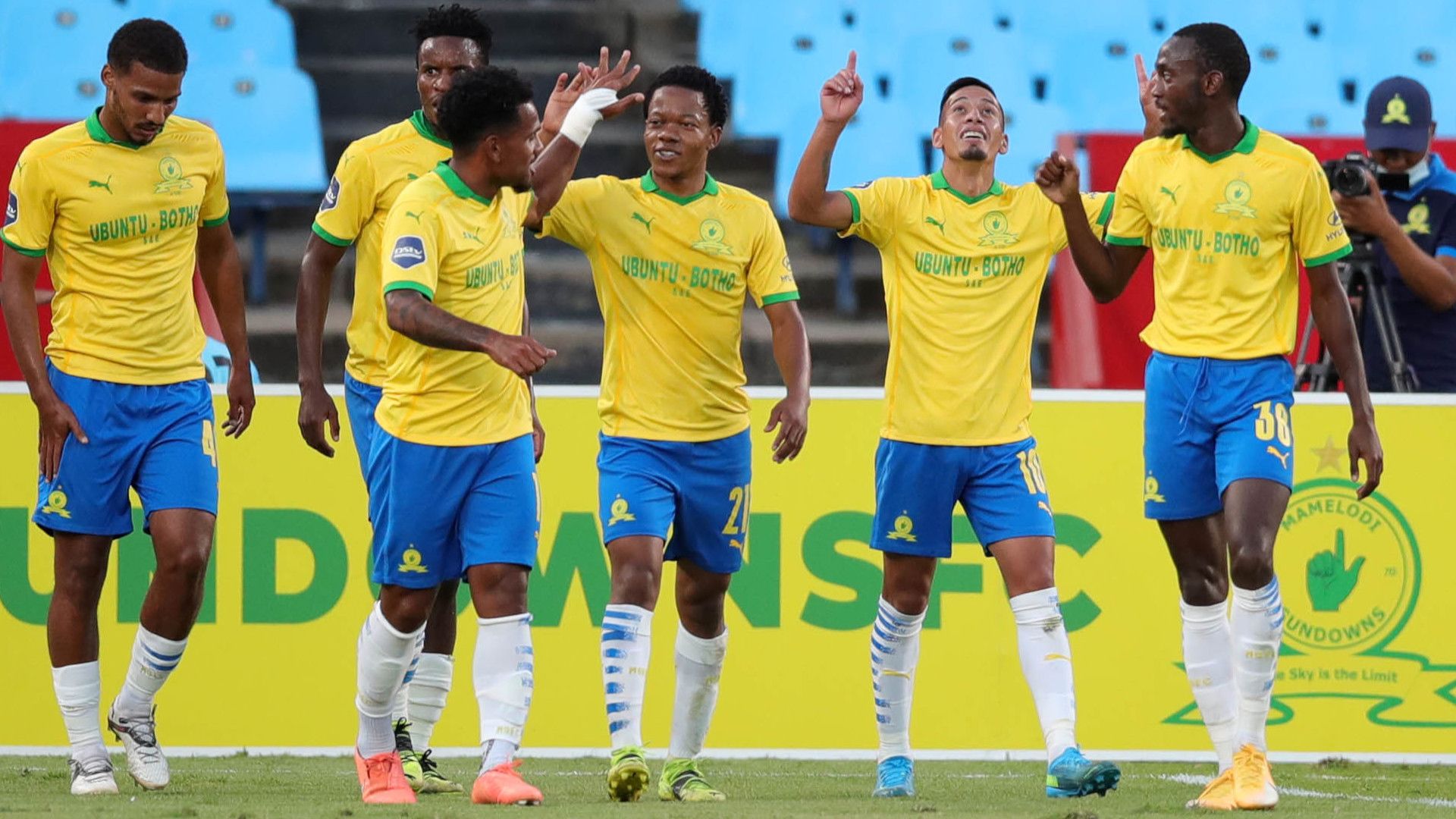 The South African giant will compete against the team from the Northern part of Africa Merreikh Al Sudan at the FNB Stadium on Saturday. For the home team, the job has been done with a five-match unbeaten run and it's almost all over for the visitors.

The Brazilians are on the journey of conquering the continent as they have already qualified for the knockout stages after four wins and a draw in the last five matches.

They defeated Al Hilal Omdurman in game week 5 to wrap it up, despite being one man down they won away from home in a 2-4 goal thriller.

Up next is a game against a team who have won just a match in the last five group contests.

The home team are doing extraordinarily and could not shy away from scoring goals, they are one of the best in form teams in Africa at the moment and FNB Stadium is a ferocious place to visit.

The Sudanese side are desperately in need of a win, moreover, if they could get five goals in this match and the other team loses then they can qualify for the next phase. They have failed to win a match in their last three games in this competition.

Merreikh Al Sudan were beaten in front of their home supporters against Al Ahly in a (1-3) scoreline and that taunted their dreams of overcoming the continent.

They have failed to win a point in the last two home matches played so far.

They held Mamelodi Sundowns to a goalless draw in the reverse match.

Mamelodi Sundowns can finally shift their attention to the CAF Champions League as it is already certain that they will win their domestic league, they have everyone on board for this game and we could see goals flow in this encounter, bet on home and 1.5 for 1.95.

We are not sure of the importance the home team will place on this game but we are sure they have every staked with stars who can see off the visitors, bet on a home win for 1.60.