Manchester City vs Fulham: An easy pick for the Citizens 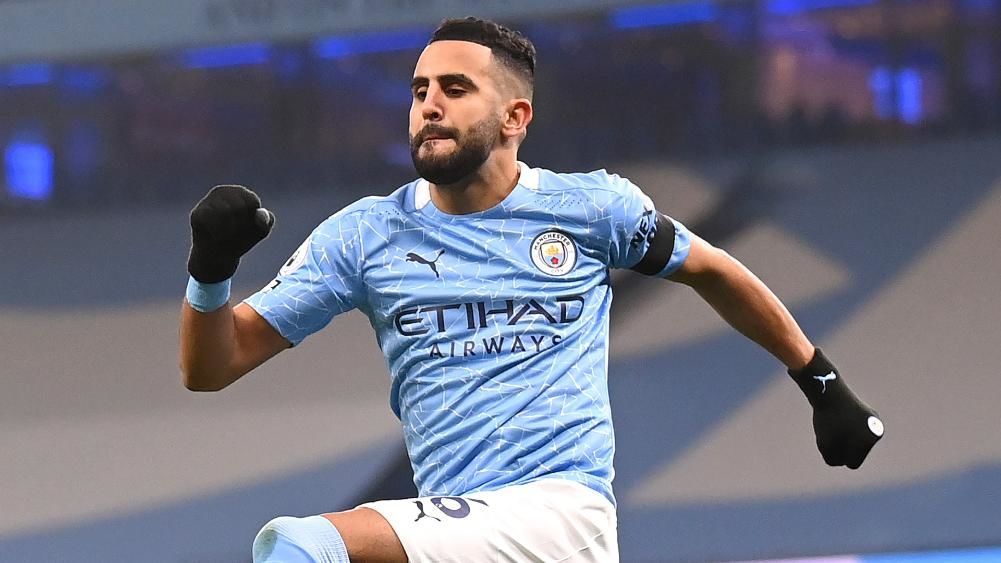 Once again, Manchester City got themselves an easy team, namely Fulham, who the Citizens have consistently outclassed at every stage. How will it turn out this time? The same as it always has.

Manchester City continue to lead the league race. But before going into the break, they drew 1-1 against Southampton. Before that, City beat Chelsea 1-0 and Arsenal 2-1 in the closing minutes. Thus, their unbeaten run of 12 straight wins was interrupted. They now have a nine-point lead over Liverpool, but the Reds have one game in hand. The intrigue of the title race seems to be alive and well. Pep Guardiola's side crushed League Two side Swindon Town 4-1 in the last round of the FA Cup.

Fulham are top of the Championship table. The gap from the nearest pursuer is five points. The Cottagers are currently on an unbeaten run of 18 games in a row. And the last four wins have been by a combined total of 24-7. However, Fulham lost 1-1 to Blackpool on the previous day. As for the FA Cup, the Cottagers beat Bristol City 1-0 by a narrow margin.

History of their encounters

There is no doubt in the victory of the EPL leader over the Championship's leader. Therefore, we recommend resorting to a win for the Citizens with a nil score, as it was in the last seven meetings. You can bet for their win to nil for 2.10.

We are also inclined to believe that the game will be a result-oriented one, as Man City cannot do otherwise. We suggest taking 1.80 for Total Over 3.5 goals. Finally, we suggest betting on the home team's victory with a handicap (-2) goal due to class differences that cannot be ignored. Betway gives 2.87 for this outcome.