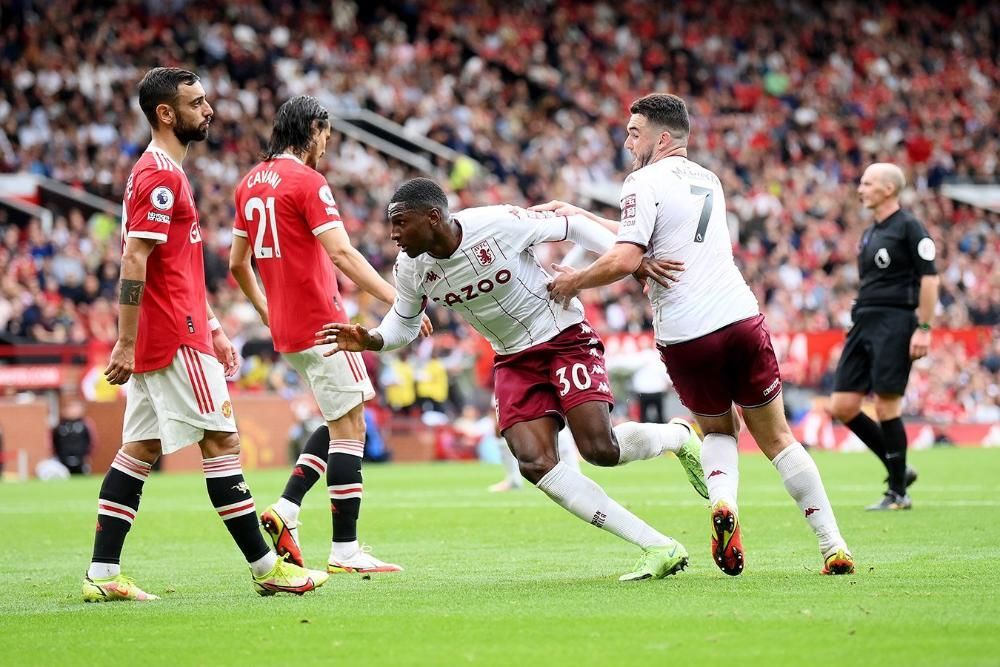 Manchester United host Aston Villa in round 3 of the FA Cup. Who will come on top in another all premier league clash?

Ralf Rangnick's regime as a Manchester United coach started on a positive note with them going undefeated in their first five games but they suffered a narrow 1-0 defeat by Wolves in the premier league. They are currently seventh in the league, much below where they aspire to be. Rumors of unrest in the dressing room are not doing any favors to the red devil's supporters. They would like to bounce back after a shameful defeat in the premier league.

Villa are coming into the game with back-to-back defeats in the premier league. They are currently sitting 13th in the table and with 22 points to their name. Villa has won the FA Cup seven times. Having won at Old Trafford already this season in September and with Steven Gerrard in charge, they would look to deal a defeating blow to the Manchurian reds.