Man United vs West Ham: Bet on Corners in the 1st Half 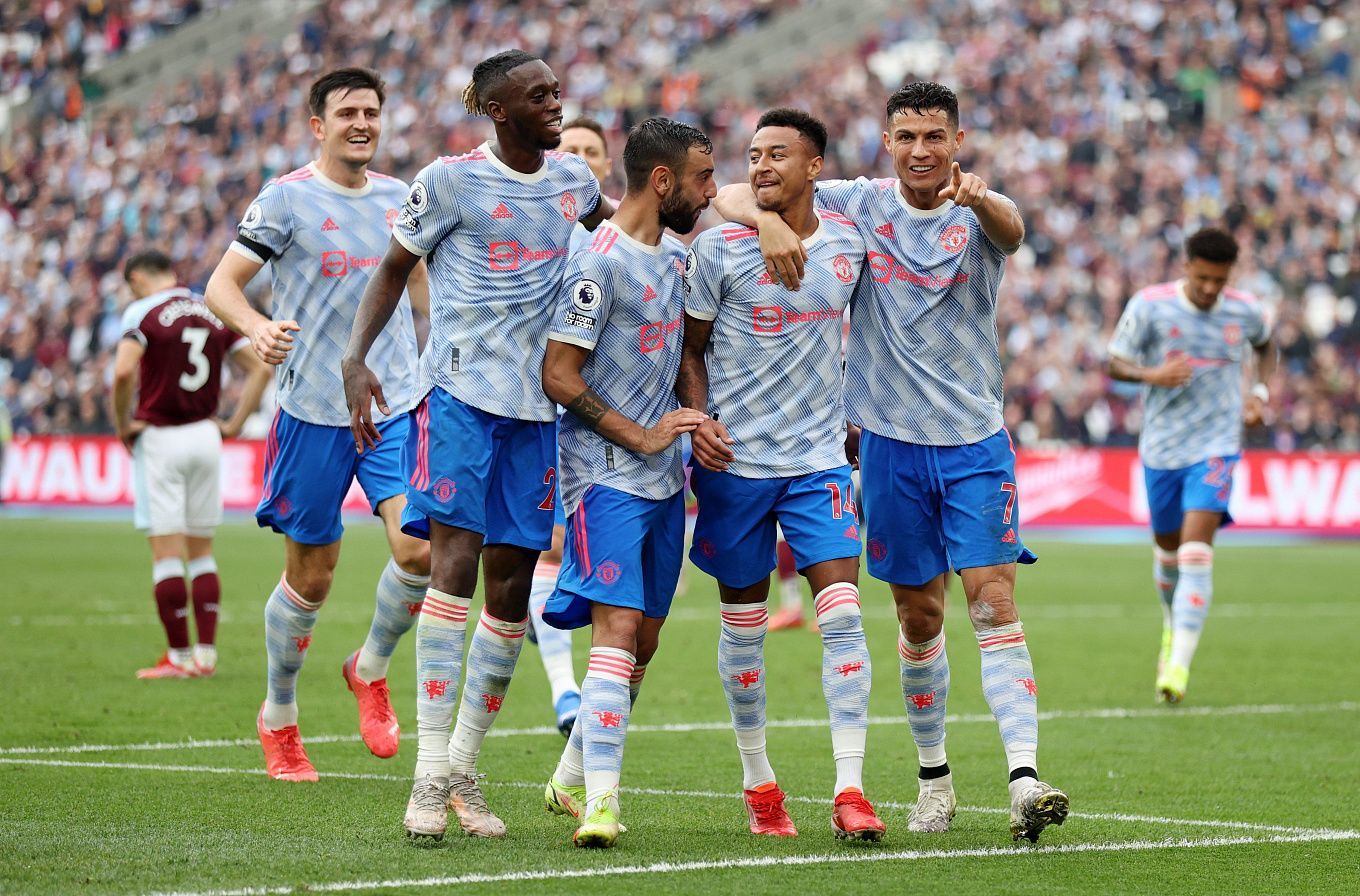 Manchester United will host West Ham United in round 3 of the English League Cup. Will the visitors be able to take revenge for the last defeat?

Manchester United begins their EFL Cup campaign with the third round. As far as performances in the English Premier League are concerned, the team of Ole Gunnar Solskjær is 3rd in the standings, with 13 points after five matches played. At the moment the club is behind Chelsea and Liverpool on goal difference.

West Ham United did not finish the last three rounds of the championship of England in the best way. After two wins, the team under David Moyes scored only two points in the next three matches: draws with Crystal Palace and Southampton, as well as a defeat against Manchester United. West Ham dropped to 8th place in the English Premier League table, with 8 points under their belt.

The previous weekend match between West Ham and Manchester United was very interesting. At the end of the game, Lingard distinguished himself by scoring against West Ham, the team he had played for the previous season on loan. It is expected that this time the midfielder will appear in the starting lineup. In injury time, the Hammers missed a great opportunity to tie the game, Noble failed to beat de Gea on penalties.

There will be Michael Antonio against Man United this time. The leader of the London team missed the last head-to-head encounter. We should expect Moyes' players to be seriously motivated for the upcoming meeting. The first half is going to be rich in events. As the main bet, I suggest considering Total Corners Over in the 1st half. We should also expect another productive game between the teams, so they will exchange goals.