Mauritania vs Mozambique: Home team to either win or draw 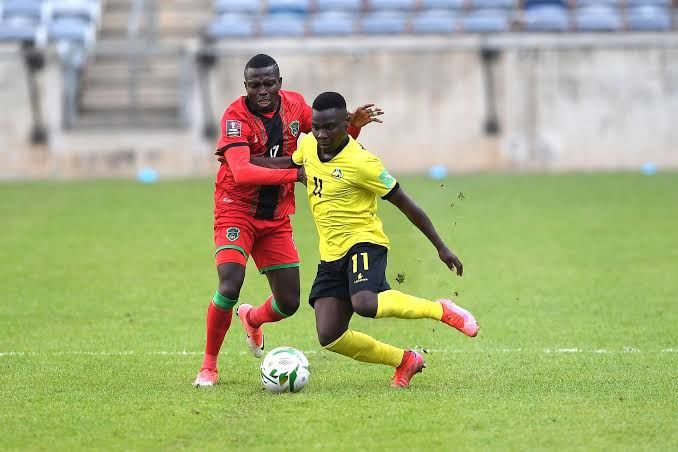 Both teams will go against each other in preparation for prospective competitive footballing events as Mauritania host Mozambique at the Stade Cheihka Ould Boidiya on Friday. Can the dark horse win against all odds?

The host head into this match after a disastrous outing at the AFCON tournament, they finished the group rock bottom with zero points from a possible nine, they also failed to score a single goal throughout the entire tournament.

The home team have now lost three matches in a row and have gone five matches without a win, scoring just once in that process.

The visitors are slightly similar to the host team with four points from a possible fifteen in the last five matches.

More recently, they drew against Niger in a friendly match, despite Niger taking the lead in the 64th minute, Gildo Vilanculos equalized in the 85th minute to make sure his team left with a point.

They are behind Mauritania in the pecking order on the FIFA world ranking table at 117th.

Both teams haven't met in a long while and this match doesn't promise goals.

According to my discoveries, the home team are slightly better here,however, both teams are on a similar form and we could see a straight draw for 2.87.

If we are to accord a win to any team then it will certainly be the home team because of their involvement in the just concluded AFCON tournament, bet on home W/D and under 2.5 for 1.89.