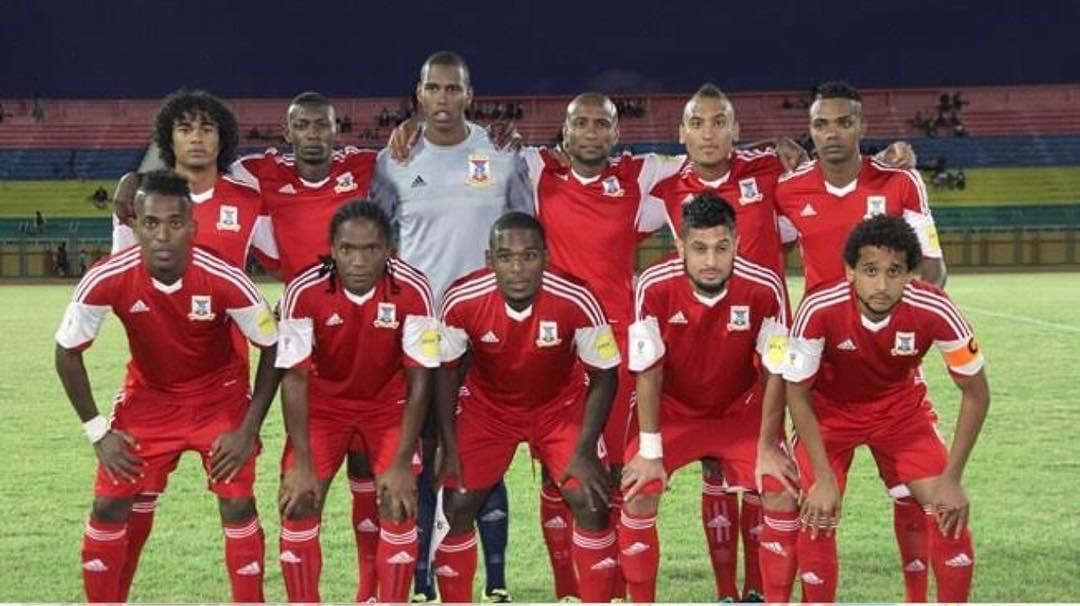 On the second day of the COSAFA tournament, Mauritius will square off with Eswatini at the King Goodwill Zwelithini Stadium on Wednesday. Both teams have never had a bite of the trophy and it's going to be tough for them as there are better and stronger teams in the competition.

The Dodos are one of the lowest-ranked teams in this competition, they have failed to win in the last eleven games and also didn't keep a clean sheet in those encounters.

They head into this game after losing (1-0) to Sao Tome and recording a (3-3) at home and failing to advance. Subsequent to some investigations, CAF discovered that Sao Tome had featured an ineligible player in their victory against Mauritius, the association awarded Mauritius with (3-0) and disqualified Sao Tome.

Mauritius are ranked 195th according to FIFA and have a win in the last thirteen games.

The Sihlangu Semnikati of Eswatini head into this match at the back of two CAN qualifier matches, they recorded a stalemate (2-2) in the first match against Togo before a disappointing defeat against Burkina Faso (1-3) despite taking the lead in that encounter.

Both teams met in the 2019 edition and it ended in a stalemate.

Eswatini finished as the third-best in the last edition of this tournament, they are also a top contender in this year's edition, and we are trusting them to get a win for 1.75.


Tags:
Rating:
0
Comments (1)
Derrick Tosh
User
Hi Kingstone James,
Good job you are doing. Keep it up!
On the tip provided you are using Kenyan flag on Mauritius also the other tip on Malawi!