Metropolitanos FC vs Zamora FC Prediction: Duel Between the Top Two Teams of the Circuit 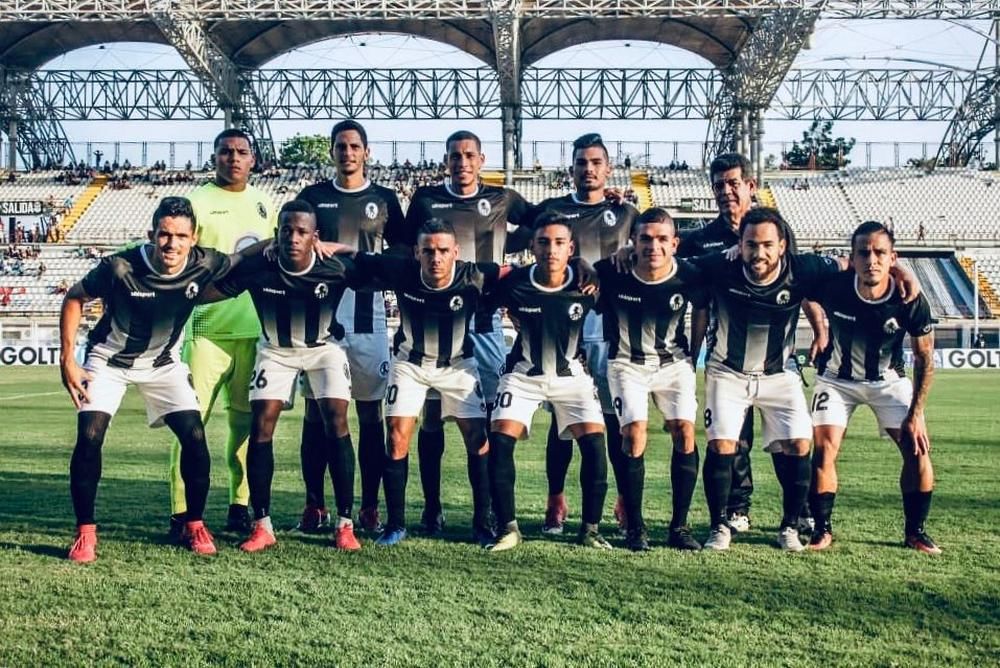 In the upcoming fixture of Venezuela Primera Division, Metropolitanos FC will take on Zamora FC at Estadio Olímpico de la UCV. Going in the game, Zamora FC stands 1st with 39 points and 10 wins from the contest so far. However, Zamora can lose the spot to Metropolitanos FC or Monagas SC, depending on the results of the game. However, the league’s top five teams seem to be decided as we move close to the playoffs. The game is expected to be intense and aggressive from both ends.

Metropolitanos FC - Coming off a Draw Against Portuguesa FC (DLWWL)

Going in the game against Metropolitanos FC, Zamora will look to continue winning and securing the top spot for themselves. Zamor FC is coming of wins against Zulia (5-1), Portuguesa FC (2-3), and Deportivo Lara (2-0). Zamora FC also leads the head-to-head stats with 5 wins against Metropolitanos FC, which is quite incredible. Zamora will be the favorites to win tomorrow with a healthy goal-scoring average of 12 goals in their last 5 games.

Going in the game, I will be backing the visitors to win and score at least 2 or more goals. Metropolitanos FC is likely to struggle due to its under-par form in the last two games. Metropolitanos FC will be playing for a comprehensive win, which seems quite tough against the in-form Zamora FC.