Atlas vs Queretaro Prediction: Struggle Continues for both Teams this Season 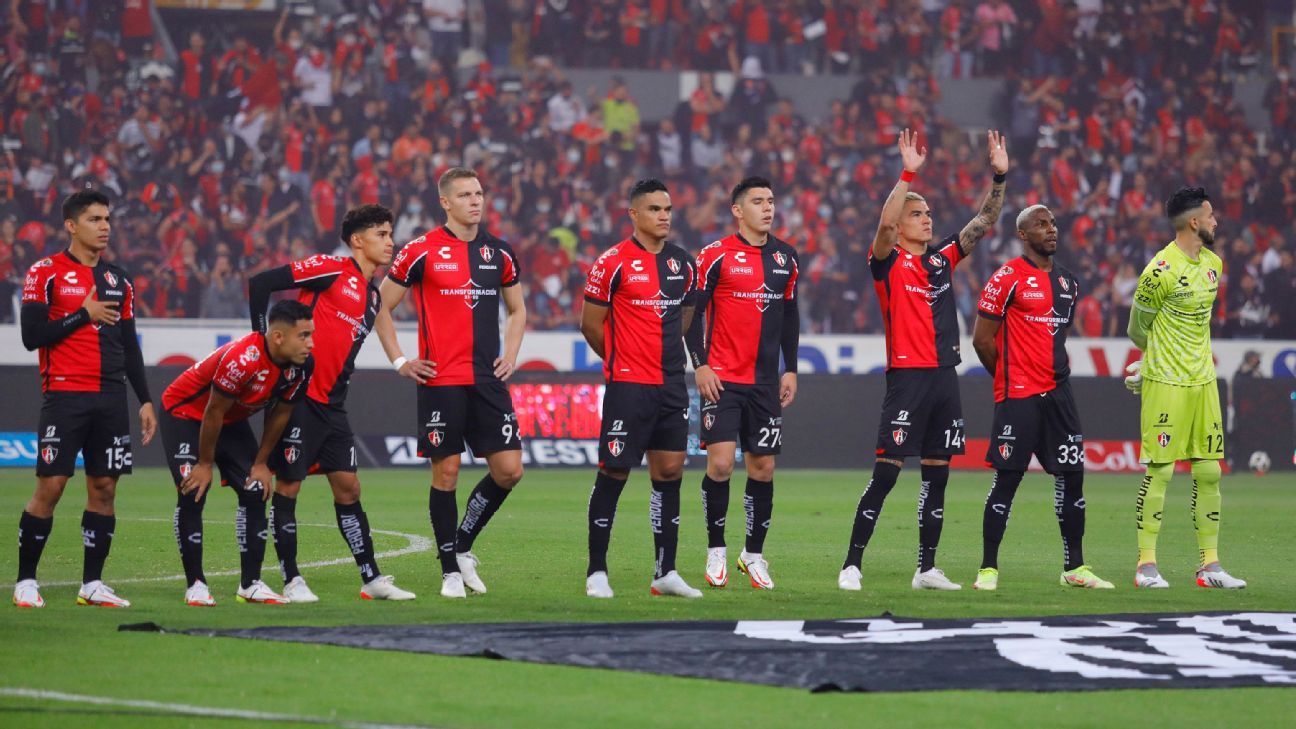 Atlas and Queretaro will face each other in the upcoming fixture of Liga MX. Both teams are sharing the bottom of the table, with no prime match form or any sort of advantage in their favor. Going in the competition, Atlas might have the upper hand as they play at home. If we talk about the head-to-head statistics, then Atlas leads with 14 wins in comparison to Queretaro’s 7 wins over them. When the last time these two sides played against each other, Atlas won the game 0-3.

Atlas - Coming off a Defeat Against Santos Laguna (LLLWL)

After winning over Cruz Azul (3-2), Atlas has been defeated in three consecutive games. In their last game against Santos Laguna, Atlas’s attackers were simply stunned by the formation and defense of the opposition. Atlas would have expected to score an equalizer and level the game at 1-1. With a goal-scoring average of 1 goal per game, Atlas will be moving in the game with few expectations. Moreover, Atlas holds a formidable winning record against Queretaro.

Queretaro - Yet to Win a Game this Season (LDLDL)

Queretaro will be moving forward with an inconsistent record in the competition. In the last game, Queretaro was defeated by Tigres (2-1), where the unexpected goal from David Ayala took the game away from Queretaro in the 96th minute. Queretaro has a goal-scoring average of 0.8 goals per game and is likely to take its chances to score against the home side.

Going in the game, I will be backing the home side to win, irrespective of its poor game form this season. Atlas will look to move in close and secure a decent win under pressure. The game can end as a draw if the visitors manage to score. Hence, the game total is expected to be under 2.5.