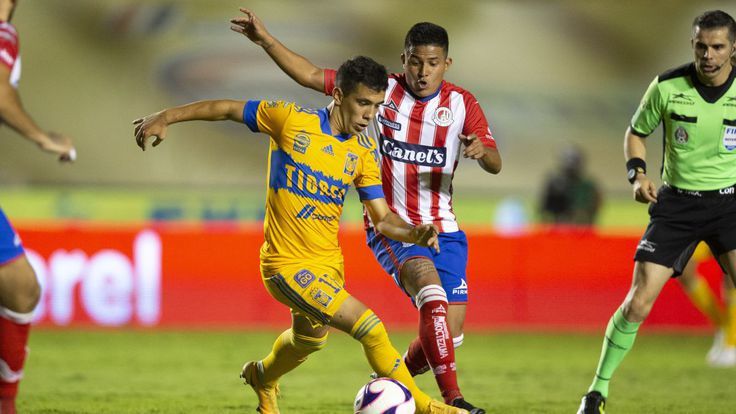 In the upcoming fixture of the Liga MX, Apertura Matchday 17, Atletico de San Luis will take on Tigres UANL at the Estadio Alfonso Lastras in San Luis Potosi. Going in the contest, both teams are coming off a defeat in their last game, making the upcoming fixture important for the two. Tigres UANL is looking to finish in the top 4 standings; however, at the moment, it stands 5th with 8 wins and 27 points from 16 games played. San Luis, on the other hand, will look to keep its spot tight as a loss in the upcoming game will lose them their Final Serie’s playoffs. Going in the game, Tigres will be the favorite to win; however, we can expect any final result at the end of 90 minutes.

Tigres UANL - Coming off a Defeat Against Puebla (LWLWL)

Tigres UANL stands in the top five standings of the Liga MX; however, it hasn’t enjoyed the sheer consistency among themselves. Tigres lost to Puebla in its previous game, which undermined their chances of making it into the top four standings. Tigres' latest win came against Guadalajara (1-4), in which Juan Pablo Vigon scored back-to-back goals in a period of 10 minutes. With a goal-scoring average of 1.3 goals per game, Tigres UANL will look to show some resistivity and secure a win.

With both teams having a clear motive to win, we have an exciting game to witness. Much will depend on how the two sides develop their formation and, most importantly, the defense. The game total is expected to be under 2.5, and Tigres is the favorite to win.