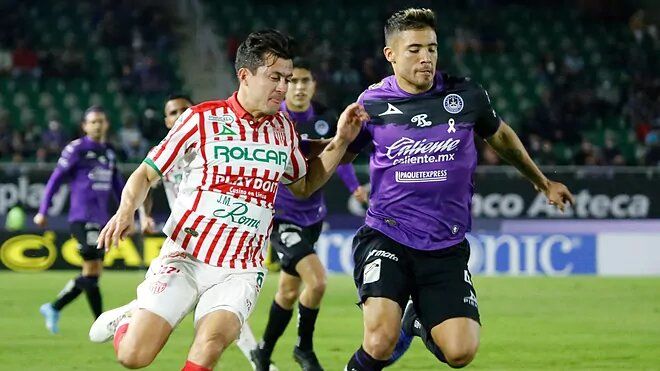 In the upcoming fixture of the Liga MX, Matchday 16, Necaxa will take on Mazatlan FC at the Estadio Victoria Aguascalientes..Going in the game, Necaxa stands 12teh with 5 wins and 18 points from 15 games played in the contest. Mazatlan FC stands 14th with 3 wins and 16 points in the contest so far. When the last time these two sides played against each other in March 2022, the game ended as a draw. The upcoming fixture is expected to be a competitive one with both sides looking to win.

Club Necaxa - Coming off a Draw Against Tijuana (DLLWD)

Going in the game, Necaxa is coming off a draw against Club Tijuana (1-1) in which Brian Garcia scored the goal in the 33rd minute of play . Going in the game, Necaxa is playing with a goal scoring average of 1.1 goals per game and is likely to play with a 4-3-3 formation, Gimenez and Garnica leading the attack. Batista is expected to be on the wing attack and Esquivel in the centre. Much will depend on Necaxa’s lead attack as they will need to step up thier game a little to defeat Mazatlan FC.

Mazatlan FC - Coming off a Draw Against Toluca (DLWDL)

Mazatlan is coming off a draw against Toluca (1-1) in which Bryan Cortulau scored the goal in the 22nd minute of play. Before that Mazatlan lost to Cruz Azul (2-0) and was unable to take the momentum from the win against Atlas (1-0). With a goal-scoring average of 1 goal per game, Mazatlan FC can surprise the hosts and bag an important win for themselves.

Going in the game, the home sides will be the favorite to win and score at least 2 goals. Mazatlan FC might struggle to score against the formidable attack and defense of Necaxa.