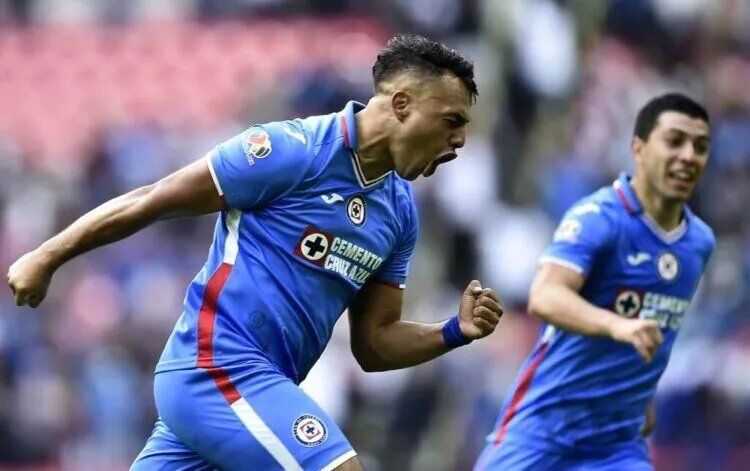 In the Liga MX fixtures, Cruz Azul will take on Toluca at the Aztec Stadium, which is expected to be filled with thousands of supporters from both teams. Going in the contest, Toluca stands 2nd with 5 wins and 17 points from 8 games played. Talking about Cruz Azul, they are having a struggle at the start of the season, standing 15th with 2 wins and just 8 points from their 7 matches played. Though Cruz Azul leads the head-to-head statistics with 13 wins over Toluca, it is unlikely to win the upcoming contest.

Going in the contest, Cruz Azul isn't looking in decent shape as it lost to Santos Laguna (4-0) in the previous game. After winning the contest against Necaxa (1-0), Cruz Azul was expected to turn the tables and get itself on the winning track. However, their form has been consistently declining, and winning against Toluca seems pretty unlikely.

From its last five games played, Toluca has won three and tied two fixtures, marking themselves among the most consistent and dominant teams in the Liga MX 2022 season. Going in the game, Toluca is coming off a win against Tijuana (3-1), in which Carlos Gonzalez, Jean Meneses, and Camilo scored goals throughout the phase of 90 minutes. Toluca is progressing with a goal-scoring average of 1.8 goals per game, and iis ranked 2nd away from home this season.

For tomorrow’s game, Toluca will be the stand-out favorite to win. Toluca has a decent goal-scoring average compared to Cruz Azul and is ranked 2nd away from home this season. Both teams are likely to score; however, we can expect a high-scoring thrilling encounter.