Cruz Azul vs Necaxa Prediction: Necaxa Building on the Momentum and Moving Forward 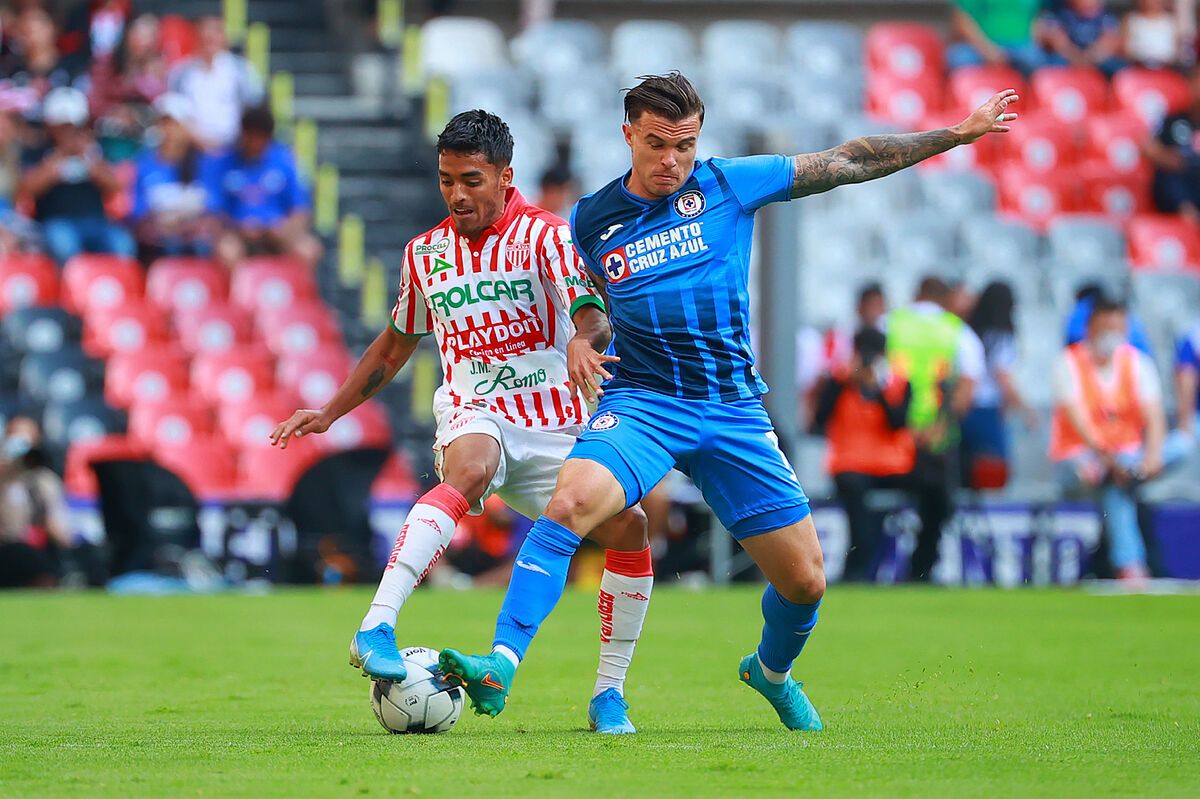 Cruz Azul will be up against Necaxa in an exciting encounter that will decide whether Cruz Azul will break into the top 10 standings or it has to wait a little more. With 16 games played between the two sides, Cruz Azul has won 7 games and leads the head-to-head statistics. When the last time these two sides played in May 2022, Cruz Azul won 4-2. Now for the upcoming fixture, the recent game form of Cruz Azul isn’t very satisfying as they have won only a single game so far in the season. Necaxa stands 4th with 3 wins from its last five games played.

Cruz Azul started the season on a high as they defeated the favorites Tigres at home (2-3). However, they couldn’t capitalize on the winning momentum as they lost back-to-back games against Pachuca (1-2) and Atlas (3-2). Cruz Azul averages around 1.6 goals per game, which is quite impressive as they go in the game against Necaxa. For Cruz Azul, Santiago Gimenez will look to get his shots on target, creating direct goal scoring opportunities.

Going in the contest, Necaxa will be the favorites to win, considering their recent winning form. In their last game, Necaxa won against Pachuca, in which Bryan Garnica and Milton Gimenez scored two important goals for their side. Necaxa is averaging 1.2 goals per game and has 3.6 shots per game which is quite healthy and impressive.

Going in the game, it is expected to be a thriller of a contest to witness if the home side scores early and exerts pressure on Necaxa. Necaxa will back themselves to come hard at the opposition; however, I am predicting the game to end as a draw.