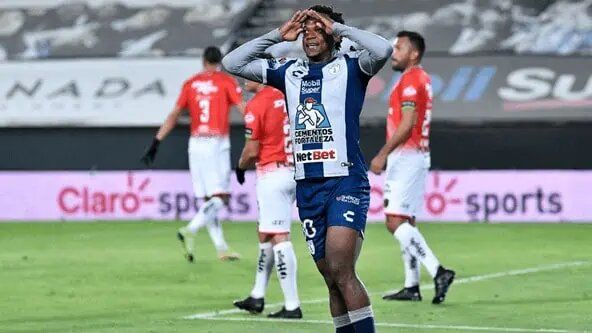 With the Liga MX returning this weekend, we have FC Juarez taking of Pachuca at the Estadio Olimpico Benito Juarez. With Juarez playing at home, we can expect their supporters to turn out in large numbers and support their side to win. With 3 wins and 12 points, Pachuca stands 4th in the standings and is likely to maintain its position as the competition goes on. On the other hand, FC Juarez is progressing slowly at the 12th spot with a win and 7 points in the league so far.

FC Juarez - Need to Stay Persistent in their Approach (LDDLL)

FC Juarez will be desperate for a win as they are playing at home with slight chances of dominating the visitors. From the last 5 games played, FC Juarez hasn’t won a single game, raising question marks on their game form. Going in the game, FC Juarez is coming off a close defeat against CF America (2-1). At the moment, FC Juarez has a goal-scoring average of 0.8 goals per game, which is likely to improve as the league progresses. For Juarez, Fernandez will lead the attack with a primary motive to score early and win.

Going in the game, Pachuca is coming off a thrilling win against Tigres (2-0), in which Nicolas Ibanez was on song and managed to bag two important goals. From their last five games, Pachuca has only lost a fixture, and that too was against Necaxa (2-0). Moving forward with the goal-scoring average of 1 goal per game, Pachuca will look to find the net consistently against FC Juarez.

Liga MX has always been a thrilling competition to witness and predict. For the upcoming game, I will be backing Pachuca to win as they have a better match form than FC Juarez. Both teams are likely to score, and the game total to be over 2.5.