FC Juarez vs Toluca Prediction: Can Toluca Win Against Jaurez and Capture the First Spot? 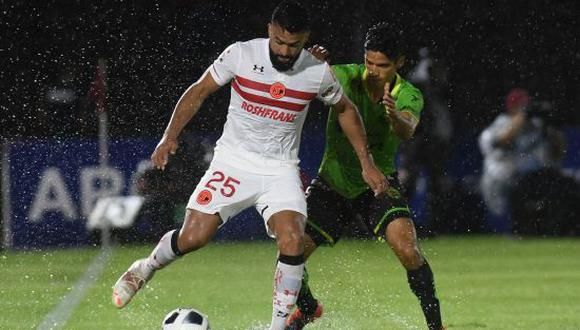 FC Juarez and Toluca will be up against each other in the upcoming fixture of Liga MX. Toluca has managed to defeat Leon and move up the standings table. After resting up for two days, both teams will look to step on the paddle and align their direction towards winning. Going in the fixture, Toluca stands 2nd with 4 wins and a draw from their last 5 games played. FC Juarez stands 10th with just a win and 5 points from its 5 games so far in the competition. The game is expected to be challenging as both teams will look to exploit each other’s weaknesses and look for goal-scoring opportunities.

Going in the game, FC Juarez will look to end its losing streak as it has been defeated by Tigres (0-1) and Necaxa (1-0). Their only win came against Tijuana (0-2) in the league so far, which was even a while back. Fernandez, the leading goal scorer for FC Juarez, will look to share the burden with the captain and improve the overall gameplay in the upcoming game. With a degrading goal-scoring average of 0.6 goals per game, FC Juarez is least likely to even score more than one goal at home. Their home run isn’t very successful as they haven’t won a single game at home from their last 10 played.

Toluca is in fine form as it has only lost a single game from its last five played. Going in the game against FC Juarez, Toluca will be the favorites to win. Moreover, they are coming off back-to-back wins against Leon (0-1) and Santos Laguna (2-1). Though Toluca has defeated FC Jaurez only once in the past, they will be favorites to win in Jaurez’s home this time around. With a goal-scoring average of 1.8 goals per game, we can say Toluca will be the favorite to take the lead and win.

For the upcoming Liga MX fixture, I will be backing the visitors, Toluca, to win over FC Juarez. The game total is expected to be under 2.5, with all the scoring to be done by Toluca.