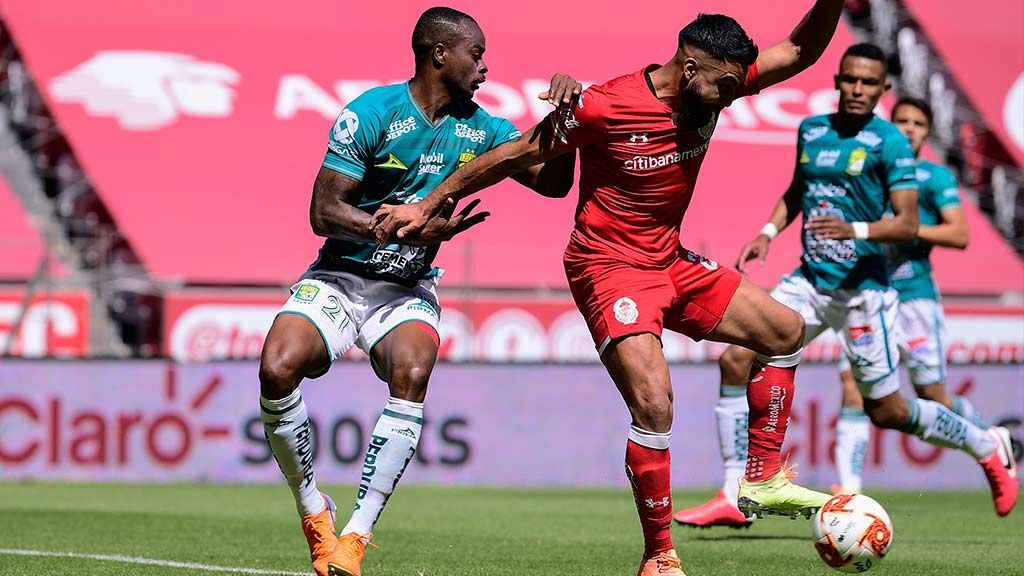 In the upcoming fixture of Liga MX Round 5, we have Leon taking on Toluca in an exciting fixture. Toluca stands 2nd in the points table with 4 wins and 9 points so far in the competition. On the other hand, the hosts are standing in the 6th spot with a win and 6 points in the league so far. If Leon manages to win the upcoming fixture, we might see some robust changes in the top 5 standings. Both teams have played 23 games against each other, with Leon winning 10, Toluca winning 7, and 6 ending in a draw.

Leon has stayed unbeaten in its last 5 games; however, it has managed to win only a single fixture and that too against Atletico de San Luis (1-2). Leon started the season with a win but then continued to tie games against Club Universidad Nacional (3-3), Puebla (1-1), and Guadalajara (0-0). Their performance at home hasn’t been quite convincing either, as they haven’t won a single fixture at home in their last 7 home games. Going in the game, Leon averages about 1.5 goals per game, which is quite a healthy average in the context of the game.

Toluca - Coming off a Decent Win Against Santos Laguna (WLWWD)

Going in the game, Toluca will look to continue from where they left off against Santos Laguna (2-1). In that game, we witnessed some exceptional forward play from Jordan Sierra and Jean Meneses as Toluca cemented their lead against Santos Laguna. With a goalscoring average of 2 goals per game, Toluca is expected to play all-out attack and win. If they managed to continue their goal-scoring form, Leon might face difficulties in stopping Toluca attackers on their goal post.