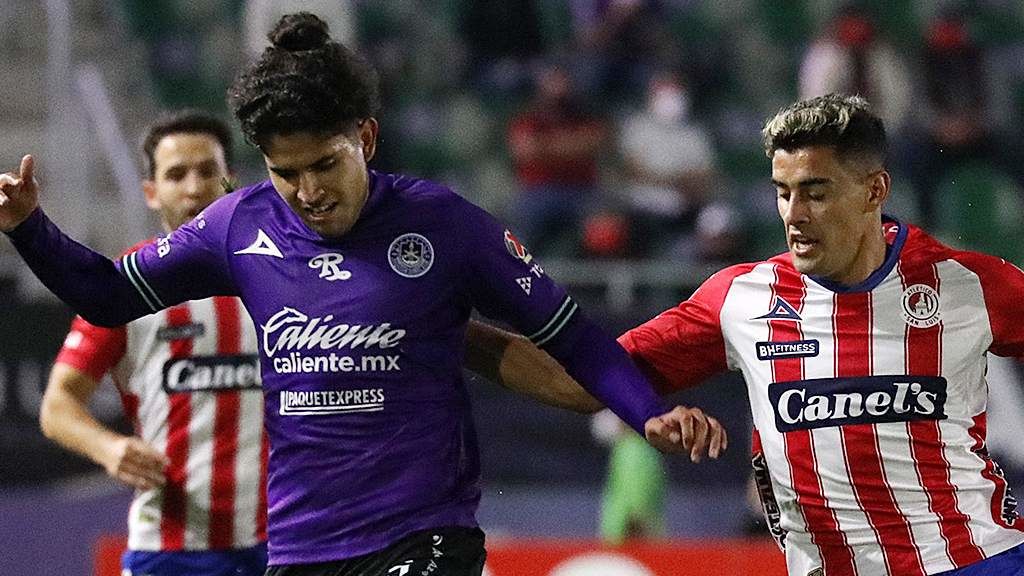 Every team in the ongoing Liga MX will be aiming to finish in the top 4 standings or even the top 12 standings to make it to another round. However, the competition is tough and is likely to have many upsets as the game progresses. Mazatlan FC and Atletico de San Luis will play each other in the upcoming fixture of Liga MX. Going in the game, Mazatlan stands 16th with just 1 point, whereas San Luis stands 13th with a win and 3 points from three games played so far in the competition.

Mazatlan FC - Can the Benedetti and Sosa Duo Take Mazatlan Over the Line? (DLLLW)

Going in the contest, Mazatlan will look to take some confidence from their last fixture against Pachuca (1-1). Though the game ended in a draw, there were many positives to take and move forward. Mazatlan FC is averaging 1 goal per game, which is reasonably decent but can be improved a little for better results. However, in their last 5 games, Mazatlan has scored 7 games, averaging over 1.2 goals per game. If you look at the goals conceded statistics, Mazatlan is 42% better than Atletico de San Luis, meaning that their defense is much better than its attack. Hence, we can expect a balanced game strategy from Mazatlan in the upcoming game.

Going in the contest, I will be backing the home side to win and win by a fair bit of margin. The game total is expected to be low, under 3. Atletico de San Luis can change the game and draw it in the first place if they get a chance.